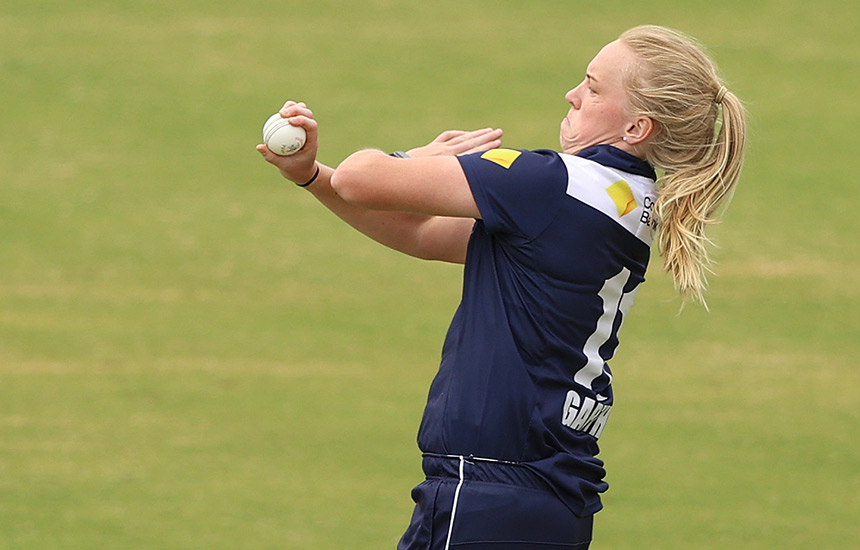 Victoria has named a 13-player squad to face Tasmania in their WNCL clash on Wednesday.

The Victorians will host the Tigers at the CitiPower Centre, as they look to bounce back from last week’s loss to the ACT Meteors.

Two changes have been made to the squad, with two new faces in line to make their Victorian debuts if selected in the final XI.

Keeper-batters Sophie Reid (Carlton) and Lara Shannon (Box Hill) have been added to the squad.

Makinley Blows will miss the game with a knee issue, while Lucy Cripps has been ruled out for the remainder of the season with a back injury.

“We’re looking forward to getting back out there tomorrow against Tasmania and implementing some of the things we learned in our last game against the ACT,” Head Coach, Jarrad Loughman, said.

“It’s a young squad at the moment with our Australian players unavailable, but this provides a great opportunity for some of our emerging players to step up and play a leading role in our upcoming games.”

The Victorian side is without Meg Lanning, Ellyse Perry and Annabel Sutherland – who are in New Zealand for the Women’s World Cup – while Sophie Molineux, Tayla Vlaeminck and Georgia Wareham are continuing their recovery from injuries.