Victoria to host QLD in WNCL Final at the CitiPower Centre 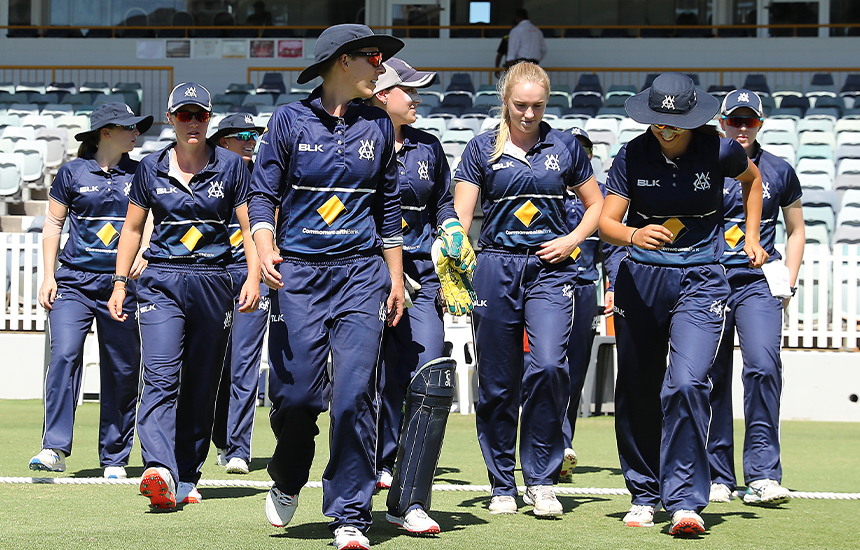 Victoria will have the opportunity to win their first Women’s National Cricket League crown in 15 years when facing the Queensland Fire in the Final at the CitiPower Centre on Saturday.

Victoria finished on top of the WNCL ladder after the home and away season but will be missing six Australia squad members for the Final – Meg Lanning, Ellyse Perry, Sophie Molineux, Georgia Wareham, Tayla Vlaeminck and Molly Strano – in New Zealand, while Annabel Sutherland is sidelined through injury.

The in-form Elyse Villani, who has scored three centuries this season, will captain Victoria in the absence of Lanning. Saturday’s final will allow Victoria to showcase some of their most promising young talent, including allrounders Tess Flintoff and Lucy Cripps, wicketkeeper Nicole Faltum and spinners Sophie Day and Ella Hayward.

Earlier in the week, it was announced that Victorian Coach Lachlan Stevens had announced his resignation from his role at the end of this season. Saturday’s Final will be his last in charge as Stevens is moving back to Queensland for family reasons.

Entry is free and up to 1,000 spectators are permitted at the CitiPower Centre with gates opening from 9.30am.

After finishing on top of the #WNCL ladder we host QLD on Saturday in the decider!

Entry to the CitiPower Centre is free! 👌