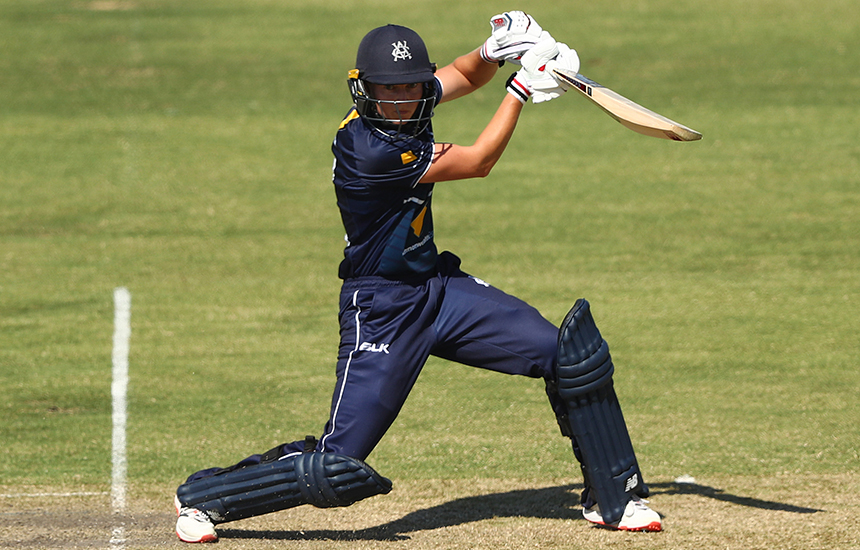 The WNCL season will officially commence on Thursday, December 16 and will be played in two major blocks of matches.

The first half of the season will be played across December and January, providing an ideal lead in to the Commonwealth Bank Women’s Ashes Series against England.

The Victorians begin their domestic campaign on home turf in December with matches against the ACT (December 16) and NSW (December 19) at the CitiPower Centre.

We have a #WNCL fixture 🔒

An action-packed fortnight in February sees fourteen matches scheduled in as many days to round out the home and away season, before the Final on Sunday, March 6.

All matches are scheduled to begin at 10am local time with the exception of a day-night encounter between New South Wales and Tasmania on February 15 at North Sydney Oval.

All 29 matches of the 2021-22 WNCL season will be live streamed on Kayo and cricket.com.au.