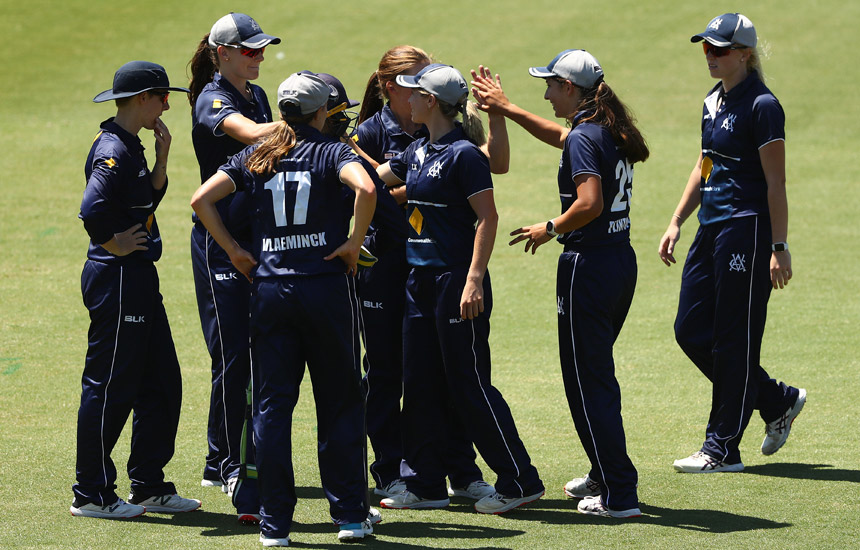 The two upcoming WNCL matches on 21 & 23 February 2021 have been moved to Blacktown International Sportspark #2 in Sydney due to interstate border conditions.

These matches were originally scheduled to be played at the CitiPower Centre, however uncertainty over interstate border conditions following Victoria’s recent COVID-19 outbreak has prompted these match to be relocated to NSW, where the Victorian team are currently situated.