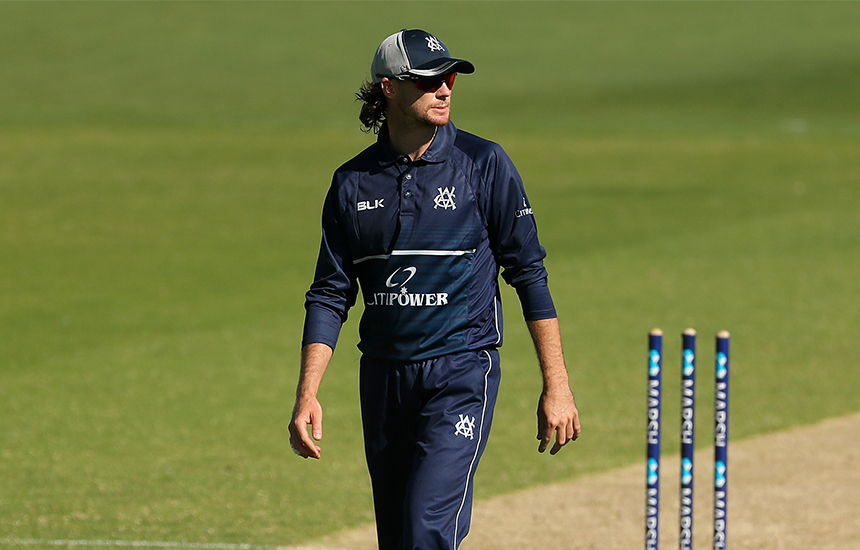 A delayed start to the 2021-22 domestic cricket schedule has today been confirmed by Cricket Australia.

The Victorian Men’s team was scheduled to host South Australia in the opening match of the Marsh One-Day Cup at the CitiPower Centre this Saturday September 11, followed by another home game against Tasmania on September 15.

These matches have now been postponed, with South Australia and Western Australia to open the Marsh One-Day Cup season on September 22 in Adelaide.

The Women’s National Cricket League will also have a delayed start.

The Victorian Women’s team was due to start its campaign against Queensland in Brisbane on October 1.

However, the competition will now be played entirely after WBBL|07 concludes, with the first game scheduled for December 16 and the final remaining on March 6.

“It’s unfortunate that we find ourselves in some similar circumstances to last year but there are a range of challenges for many codes at the moment that we’re working our way through. While our squads would obviously prefer to be playing, it’s understandable given the current circumstances we face in Victoria and across the country,” General Manager of Cricket, Shaun Graf, said.

“As we learned last year, we will all need to be adaptable and open to change. The health and safety of everyone involved in our game and the wider community remains the priority.

“We will continue to work closely with Cricket Australia around fixturing for the upcoming season. If there are opportunities for us to get some games underway by travelling interstate, then that’s something we’ll certainly consider.”

Revised fixtures for the Marsh Sheffield Shield, Marsh One-Day Cup and Women’s National Cricket League will be released in due course.