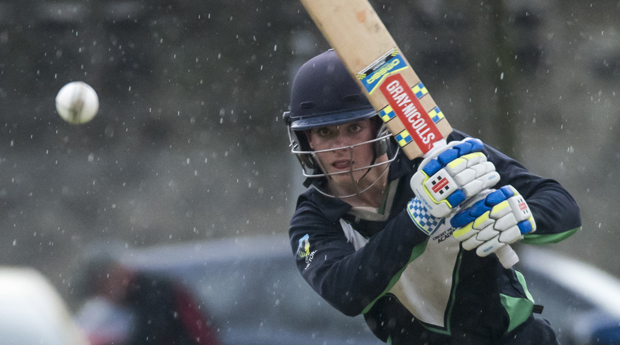 Cricket Victoria has today announced both the Country and Metro Under-17 phase two squads following the first phase of training over throughout June.

Both squads have now been narrowed down to 26 players each, as well as two additional boys – Yash Pednekar and Jake Fraser-McGurk – who will train with the Metro squad and represent the Cricket Australia Under-16 XI at the National Championships.

The phase one winter sessions were conducted at the MCG and Maribyrnong College, and tested the skills, game sense and strength and conditioning of players, as well as providing valuable information in nutrition and mental skills workshops.

With impressive performances across all components, it was a difficult task to select the squads who would enter phase two of the program.

Players will now undertake further skill development activities at the MCG, as well as play trial matches across July and August.

Final squads will be announced in mid-August ahead of the Cricket Australia Under-17 National Championships in the Sunshine Coast and Brisbane from September 25 – October.