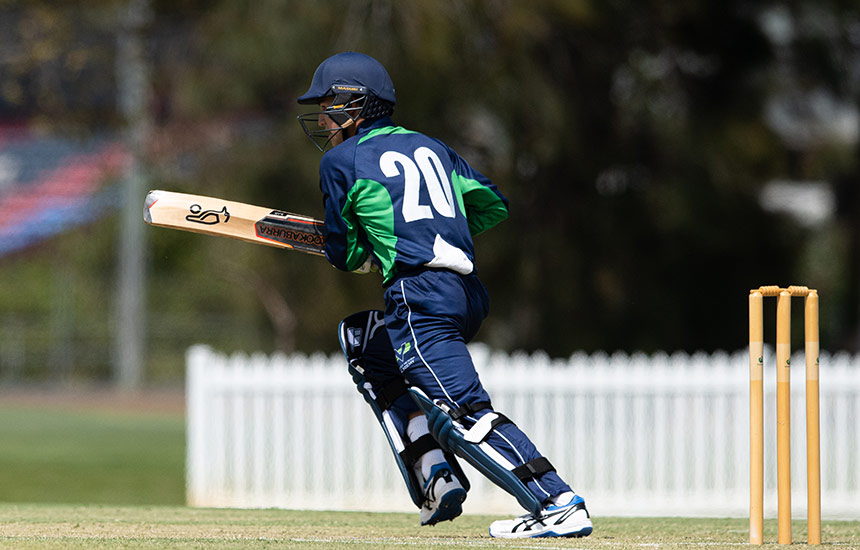 Cricket Victoria today confirms plans for the future of its player pathway system to find, nurture and support the state’s best cricket talent for generations to come.

The pathway model is built on player transitions from Association representative cricket at Under 14 age levels through to a statewide Youth Premier League at Under 16 level, to an underage Premier Cricket competition and ultimately selection in Cricket Victoria’s emerging players program.

As announced by Cricket Victoria earlier this month, the statewide Youth Premier League carnivals for Under 16 boys and Under 15 girls have been suspended for the upcoming season due timing and budget impacts arising from COVID-19.

The Youth Premier League competitions will return in the 2021-22 season.

In the interim, Cricket Victoria will support its Associations and Affiliates in providing representative cricket playing opportunities for talented young Victorian players.

The re-introduction of a Premier Cricket-aligned underage competition is consistent with recommendations arising from a completed Premier Cricket strategy review with one key objective being to create a stronger connection between community cricket, Cricket Victoria-administered youth pathways and Premier Cricket.

From the 2021-22 season onwards, Cricket Victoria’s Board and management has endorsed a youth pathway system that creates a clear connection for boys and girls from club cricket through to the Premier level. Commencing at Association level representative cricket, progressing into a Statewide Youth Premier League and transitioning into Premier Cricket via an underage competition open to talented cricketers from across the state.

The new pathway is built on three key objectives: creating great player experiences to retain talent; streamlining the way players progress in the game and ensuring equality of opportunity across Victoria.

Cricket Victoria Chair David Maddocks said the importance of providing a simplified solution was critical to the game’s ability to manage emerging talent.

“From 2021-22 we’ll deliver a performance pathway that makes it simpler for players, parents, clubs and associations and our talent identification staff to build and develop our talent pipeline in Victoria. We respect that a lot of work goes into this space at all levels and we want to support that, see it grow and ensure it continues to deliver fantastic results for players and for the next generation of Victorian players,” Dr Maddocks said.

“Cricket is operating in a seriously competitive sporting environment in Victoria with all the other codes vying for talent. It’s incumbent on us to ensure the pathway we provide is as clear and concise as it can possibly be. In doing so we set ourselves up to find the next Meg Lanning or Aaron Finch of the future,” Russ said.