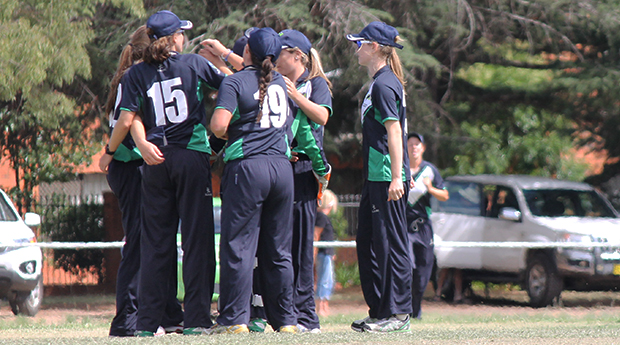 Cricket Victoria have today announced the final Female Under-18 squad for next month's National Championships in Canberra.

Thirteen of the state’s most talented girls have been selected following numerous training sessions, camps and practice matches that commenced back in June at the MCG.

Throughout the program, players have had access to the State High Performance team, including Strength & Conditioning coaches, nutrition specialists and sports psychology professionals.

Players also partook in a leadership session with the VicSpirit squad where they learned from the state’s leading female cricketers, with selected players invited to train in the VicSpirit emerging players squad.

The National Championships will run from November 27 to December 6 in Canberra, and feature separate Twenty20 and One-Day competitions for the first time.