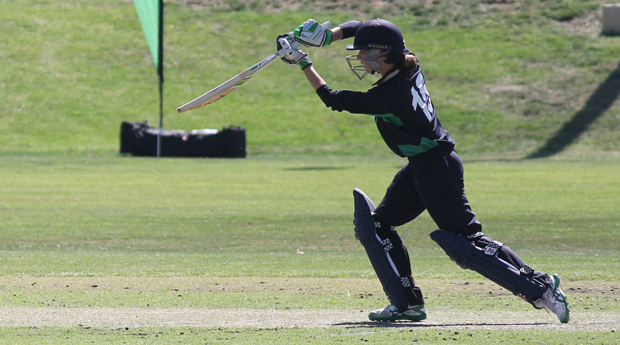 Cricket Victoria has today announced the final 13-player squads who will represent Victoria Country and Metro at the Under-15 National Championships in Adelaide.

Training initially commenced in June, with sessions held at the MCG, Maribyrong and Point Cook as players tested their skills in match play and the nets.

The tournament will run from 17-24 January 2018 in Adelaide, and consist of a mixture of 40-over and Twenty20 matches.