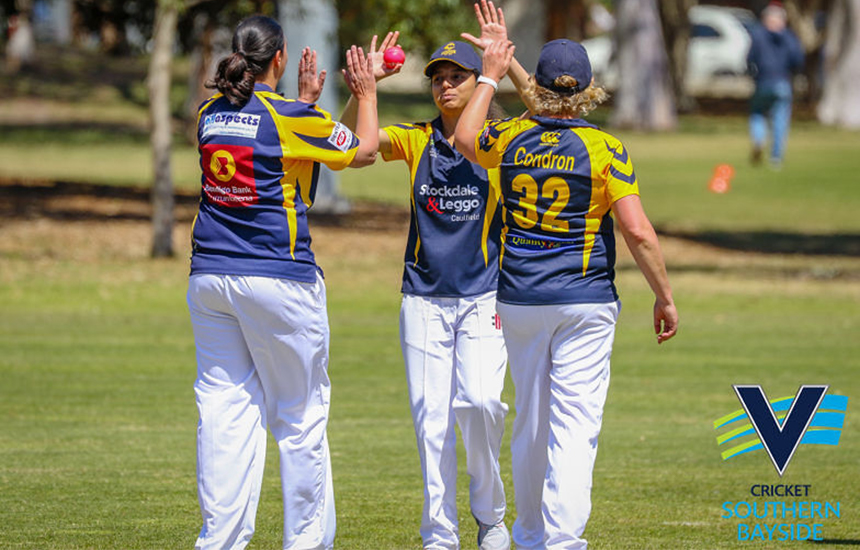 The North Metro Cricket Association (NMCA) and Cricket Southern Bayside (CSB) will play in the first female inter-association representative cricket match in metropolitan Melbourne under lights on the 22nd of February.

The T20 will be played at Ruthven Reserve in Preston and will feature current Melbourne Stars Women’s captain Kristen Beams as coach of NMCA and former Australian and Victorian Star, Sarah Elliot as coach of CSB. They will also star as guest speakers in a post-match Q&A.

The representative match is great opportunity to celebrate the success of two developing competitions that are leading the way in terms of female participation, with a focus on beginner’s cricket.

Head of CSB, Warren Griffen explained the benefit of the new competition,

“[it] has already resulted in a growth in teams, and now this representative opportunity, a fantastic outcome”

“…one very good idea five years ago has grown into two competitions for adult women to play the game we love, and now into a representative opportunity for them to demonstrate these skills and this passion so they can inspire others” she said.