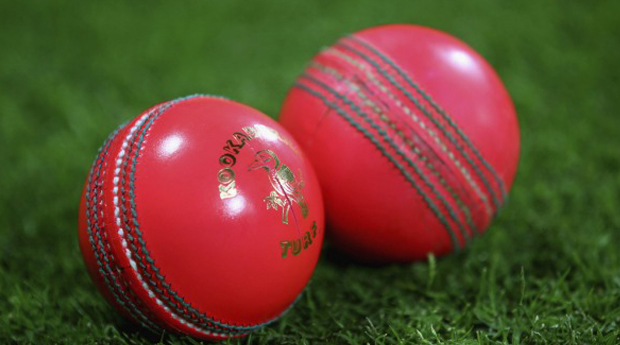 The Cricket Southern Bayside competition will break new ground this weekend, believed to be the first community cricket league to host a pink ball two day fixture over consecutive Saturdays 26 November and 3 December.

The competition, which is in its inaugural season, has already made changes to its format including removing the traditional coin toss before matches.

Head of Cricket Southern Bayside Warren Griffin said the league was focused on innovation and the pink ball round was the next step in trialing new initiatives.

“The whole focus around the new Cricket Southern Bayside competition has been on being prepared to change some of the traditional formats or processes that people might have been used to in community cricket, ” Griffin said.

“Using the pink Kookaburra ball for the upcoming round will be a great experience for the players. There has obviously been plenty of discussion about the pink ball in the last 12 months and it will be interesting to see which players take advantage of it,” Griffin added.

President of Bonbeach Tangy Cricket Club Michael Hogan said the players were looking forward to the opportunity to test the pink ball.

“The boys are really excited to get the pink Kookaburras out and see how they play. It’s great to be part of a little bit of history I suppose, and it creates a bit of buzz around the competition.”

The Cricket Southern Bayside competition consists of 23 clubs residing in Bayside, Kingston, Glen Eira, Port Phillip and Monash regions, with the aim to provide greater accessibility and clear pathway for players and umpires.