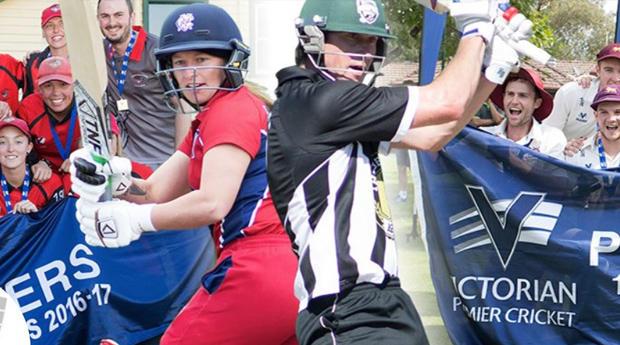 Teams across Melbourne will be padding up this weekend with the return of the men's and women's Premier Cricket competitions.

Defending champions Fitzroy Doncaster are looking to become the first club to record three consecutive titles since St Kilda’s historic quadruple between 2002 and 2006. The Lions face Melbourne this weekend in a re-match of last year’s final.

Essendon Maribyrnong Park (EMP) and Box Hill have dominated women’s Premier Cricket over the last decade and EMP are on the hunt for a second consecutive Agnes McDonnell trophy after winning the final last year.

Cricket Victoria CEO Tony Dodemaide said the season would culminate in the awarding of the 100th Men’s Premier Cricket title.

“Clubs have put in a significant volume of work across the pre-season to have their club and the players in the best possible position to deliver success. The competition is set up well again for another exciting season,” Dodemaide said.

“On behalf of everyone in Victorian cricket we wish all clubs, players, umpires, administrators and in particular the enormous number of volunteers, the very best for the summer ahead.”