Renegades bow out of contention 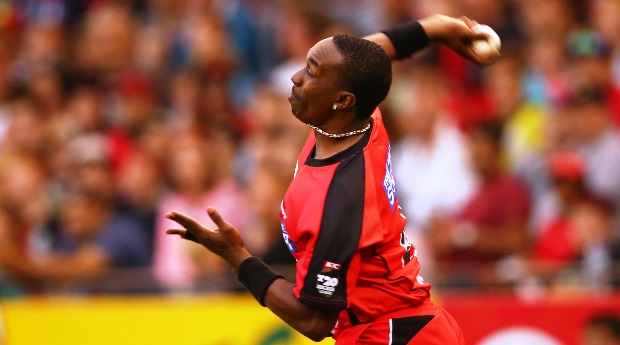 Melbourne Renegades' title aspirations are over in the KFC T20 Big Bash League after suffering a two-run loss to the Sydney Sixers at Etihad Stadium last night.

Needing to win to keep their semi-final hopes alive, the Renegades fell agonisingly short in their run chase with West Indies captain Dwayne Bravo the shining light with bat and ball.

Making his Renegades debut, Bravo captured 1-23 from his four overs before top-scoring with 38 from 30 balls.