Runs galore as Victoria push ahead 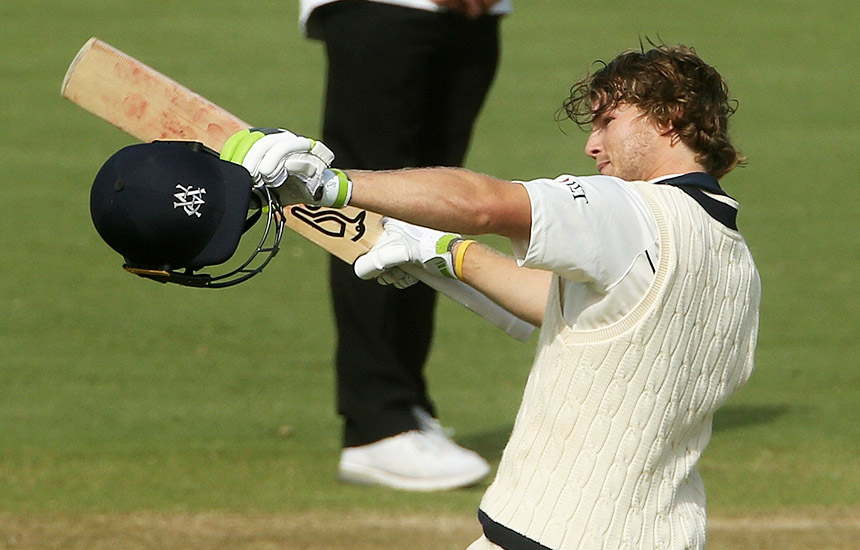 After dismissing Tasmania for 286 in the morning, Pucovski (131*) combined with Marcus Harris (44), Nic Maddinson (61) and Cameron White (52*) throughout the day to put Victoria well on top in the contest, eventually declaring at 3d-307 with a lead of 475 runs.

Tasmania survived the 11 overs bowled before stumps to be 0-27, trailing by 448 runs with a day to play.