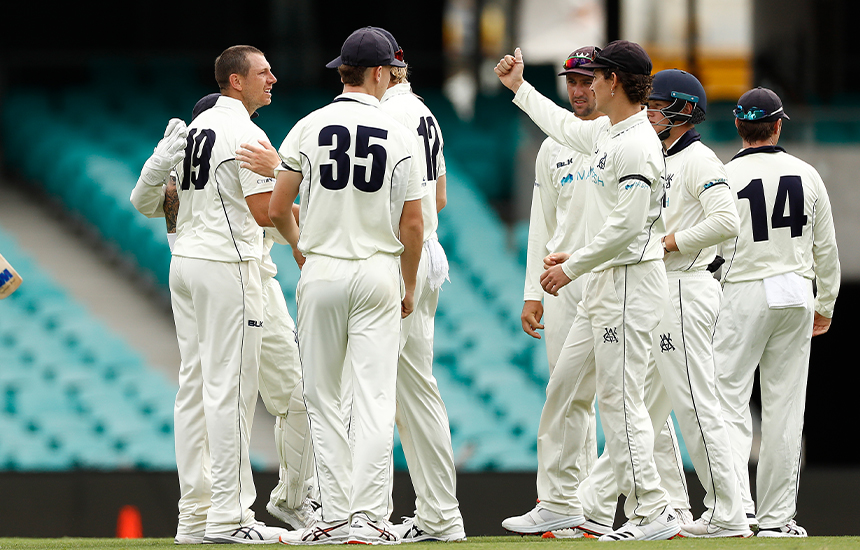 The Marsh Sheffield Shield match between Victoria and New South Wales on February 25-28 will be played at Bankstown Oval to minimise disruption to the competition.

The match was originally scheduled to be played at the Melbourne Cricket Ground, however uncertainty over interstate border conditions following Victoria’s recent COVID-19 outbreak has prompted the match to be relocated to NSW, where the Victorian team are currently situated.

The two upcoming WNCL matches on February 21 & 23 have also been moved to NSW – full details here.