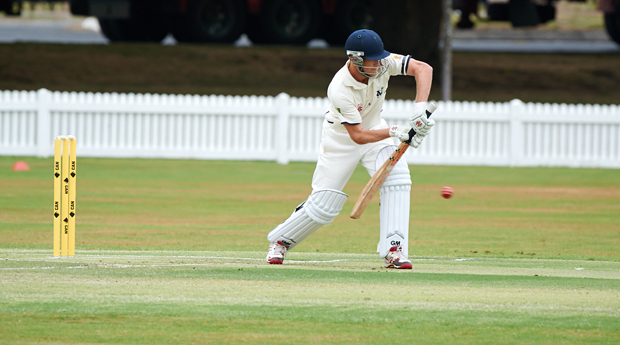 Victoria had a successful Country Championships in Mount Gambier despite both sides losing semi finals.

Victoria’s inaugural women’s team went through the preliminary stages of the tournament undefeated before they were knocked out of the series by South Australia.

The men’s team, that won four out of five matches, were also defeated in the semi-final.

Ben Boyd was named captain of the team of the tournament while aggressive opener Nathan Walsh was also included.

Boyd claimed a tournament-high 14 wickets, including two four-wicket hauls, while Walsh was the leading run-scorer in the competition with 254 runs, including three half-centuries.

Neil was Victoria’s leading run-scorer with 141 runs, at an average of 47, with a high score of 61 in the semi-final against South Australia.

Moscript was Victoria’s second highest run-scorer with 72 while she also claimed seven wickets, at an average of 12.9.

Victorian captain Gallagher was the leading wicket taker in the series, with nine dismissals, at an average of 7.8.