The spirit of cricket 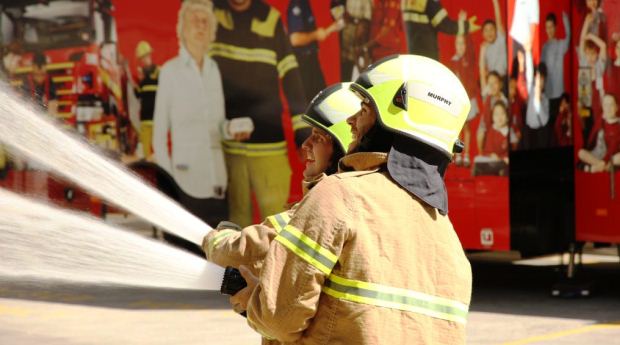 Geelong Grammar School has come to the aid of one of its Tasmanian counterparts after it was recently destroyed by the state's devastating bushfires.

Having won a laptop from Cricket Victoria after triumphing in the Year 9-10 boys’ Super 8 Final at the MCG in November, Geelong Grammar has demonstrated the spirit of cricket by donating the prize, along with an entire cricket kit, to the Dunalley Primary School which is situated 57km from Hobart.

Dunalley was obliterated by the Tasmanian bushfires last month and has since been re-opened with a temporary school built on the site of the former school.

Geelong Grammar’s support club, “The Tunbridge Club”, has also donated $500 as part of the gift giving.

Cricket Victoria Chief Executive Officer Tony Dodemaide said the generous donation was symbolic of the way the sport bonds together in times of need.

“Schools, like cricket clubs, are the heartbeats of many communities and Dunalley has been through a treacherous period as a result of the Tasmanian bushfires.

“It’s heartening that the two can come together in this instance to aid each other and I congratulate Geelong Grammar for its generosity.”

Earlier this year, Cricket Victoria announced a 12-month partnership with the Victorian Government to promote its annual Summer Fire Campaign, with an emphasis on ensuring that people are FireReady and understand their fire risk.