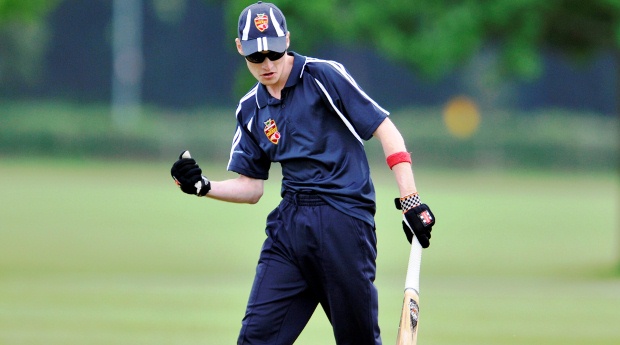 Having formed a similar arrangement with East Malvern Tooronga Cricket Club (EMTCC) last year, the True Blues and the VBCA will look for joint opportunities to assist each other for collective benefit.

As part of a five-year plan developed in 2010, the True Blues identified the need to form a closer connection with the cricketing community in the City of Stonnington.

The EMTCC alignment provides Prahran with an opportunity to work with some of the municipality’s finest young cricketers, while assisting these players with an insight into the requirements to play Premier Cricket.

The newly formed association with the VBCA will allow the most talented vision-impaired cricketers to have greater access to the Premier Club and to work closely with some of the state’s finest coaches and players.

The VBCA, which is currently the backbone of the Australian team with nine representatives, is working with the True Blues on a number of initiatives that may include a Prahran representative side playing warm-up games against the VBCA and the Australian Blind Cricket Test team, with Toorak Park touted as a future Test venue.