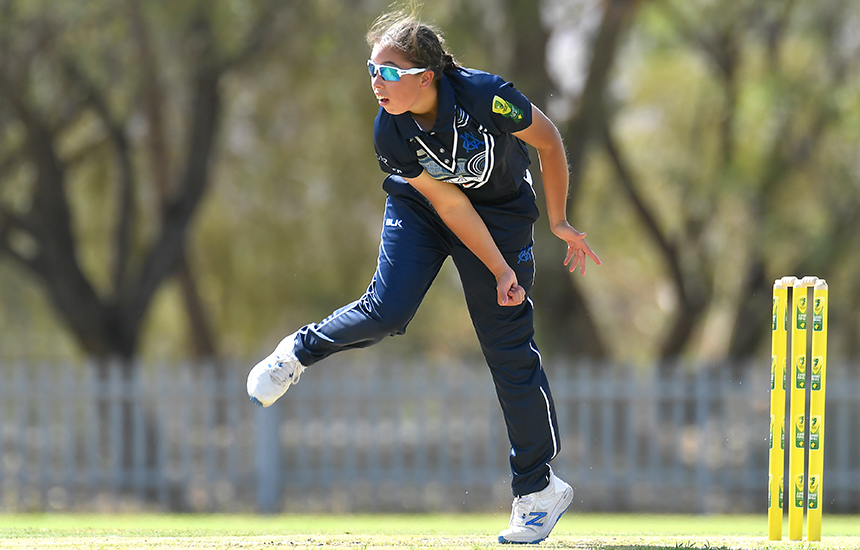 Cricket Australia’s National Indigenous Cricket Championships have wrapped up in Alice Springs, bringing a close to a wonderful showcase of Indigenous cricket talent.

Both Victoria’s men’s and women’s teams finished third in their respective competitions, after rain intervened with the semi and preliminary finals yesterday.

The men’s team finished with four wins from their six matches, defeating Queensland, Tasmania, Northern Territory and Western Australia in the pool matches.

Unfortunately the preliminary final was a wash out, meaning second-place Queensland went through to the final against New South Wales.

The women’s team had victories over Western Australia and South Australia, before their semi final against Queensland was again rained out.

Some standout performances across both sides from individual players saw them selected in the male and female ‘Black Caps’ teams of the tournament which was made up of the best performed players.

Molly Ward, Tahlia Meier and Taylor Wigg were the Victorians chosen in the women’s team and Nicholas Boland and Wade King were selected in the men’s side.

Victoria was also awarded the 2019-20 Spirit of Cricket award for its outstanding conduct and sportsmanship throughout the carnival. 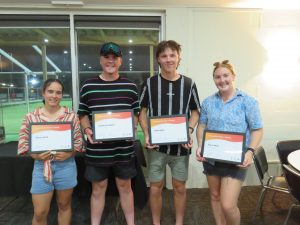