Victoria celebrate A Sport For All Winners This week is National Volunteer Week (NVW), an annual celebration to acknowledge the contributions made by volunteers.

The occasion was marked by the National A Sport For All Awards, hosted at the CitiPower Centre last night. These awards shine a light on the support that volunteers, clubs and associations provide to the cricket community.

Victoria had five nominees put forward for the National A Sport For All Awards including;

“Volunteers, Clubs and associations are the driving force behind our great game. It is their contribution that unites and inspires others to love the game. Congratulations to the winners and those nominated, and thank you to all our volunteers across Victoria, who without which, our game wouldn’t be possible.”

Cricket Victoria congratulates all five nominees who were put forward, with a special mention to Irrewarra Cricket Club and Jeremy Byrne who took out their respective awards. Their nominations from members of the cricket community are included below.

Community Facility Project of the Year: Irrewarra Cricket Club (Colac, VIC)
Irrewarra has played a major part in transforming the CSC oval in Colac into the premier sporting precinct of the city. The club spearheaded the construction of new clubrooms and change rooms on the CSC oval, which has multi-purpose benefit. By relocating the club to the new facility Irrewarra has not only maintained their existing senior membership base but increased the overall participation rates across the board. The club took a lead role in developing plans for a refurbished oval partnering with Council and lobbying both Local, State and Federal governments for $180,000 of funding and kicked in over $50,000 in cash and in-kind services of their own work to complete the project. They worked closely with local tradesmen to

Community Cricket Coach of the Year: Jeremey Byrne (Ballarat, VIC)
Moving from Horsham to Ballarat approximately two-years ago, Jeremey wasted no time becoming a prominent figure in Ballarat’s cricketing community.  He holds three different cricket coaching roles of junior and women’s teams and various other volunteer roles in the game and was instrumental in assisting the establishment of the Ballarat Bolts Women’s Cricket Club and is the inaugural Vice President. As coach of the Bolts, he had some incredible results. Not only did they win the Grand Final in their first year but 10 of the 15 players were not playing cricket prior to this season. Testament to Jeremey’s inclusive coaching style and belief in his players. 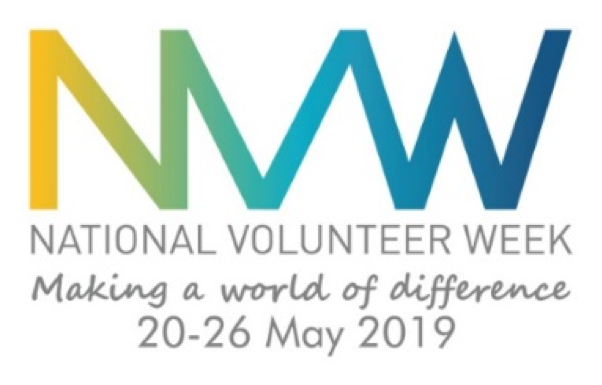