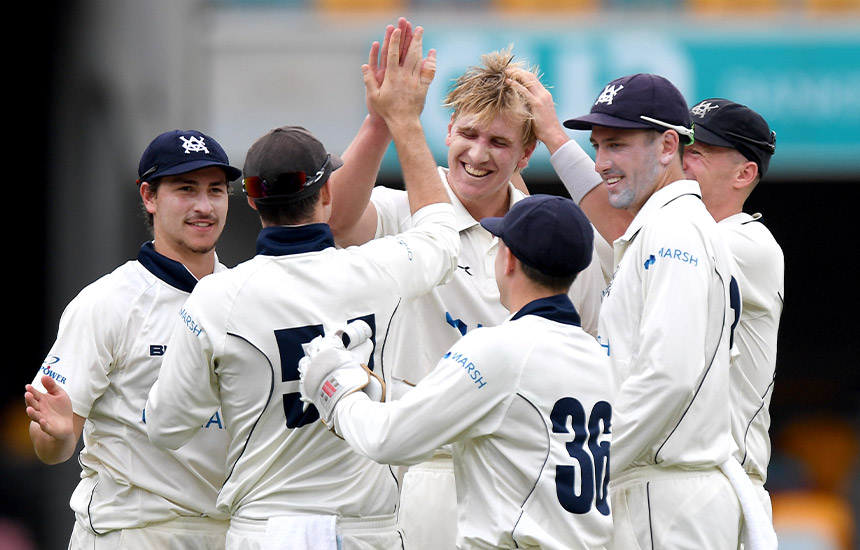 Victoria has confirmed its 18-man squad for the opening matches of the Marsh Sheffield Shield season which gets underway in Adelaide this month.

Peter Handscomb continues as Captain for a fourth consecutive season while former West Australian paceman Simon Mackin has also been named in the squad.

“Simon’s performed well in our intra-squad matches and deserves his opportunity.

“We’ve been able to spend some valuable time in the middle in recent weeks after what has been a long and unique pre-season for the players.

“They’ve embraced the challenges with a positive attitude and they’re excited to get stuck into the season.”

Players and support staff arrived in Adelaide on Monday and are undergoing a quarantine period before the season opener later this month.