Victoria to Host a Feast of Cricket Colour This Summer 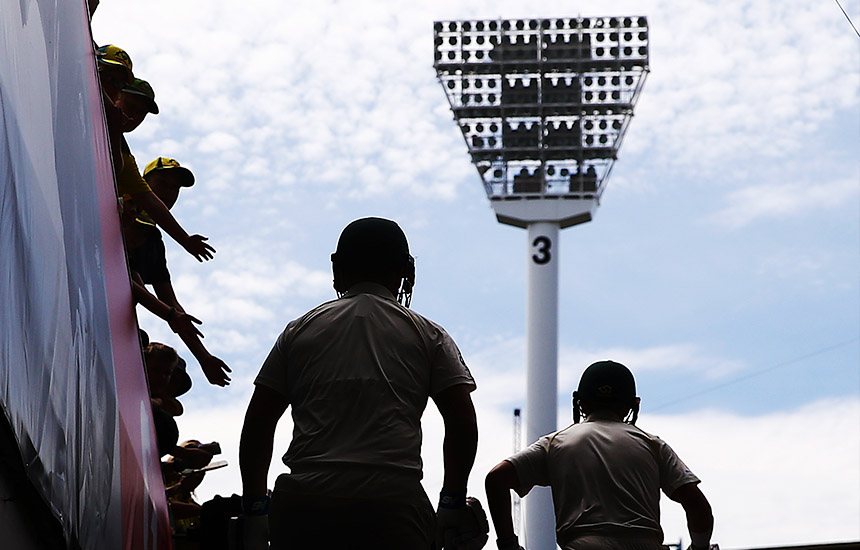 A strong international women’s cricket schedule and a history-making Boxing Day Test against New Zealand are among the Victorian highlights of today’s international schedule released by Cricket Australia.

Melbourne will get its first taste of international cricket this summer on November 1 when Australia takes on Sri Lanka in a T20I match at the MCG.

Then, for the first time in three decades, Australia hosts New Zealand in the Boxing Day Test at the MCG.

In February, the CitiPower Centre (Junction Oval) will host a celebration of international women’s cricket when it hosts four T20I matches in the Commonwealth Bank Tri Series between Australia, India and England. 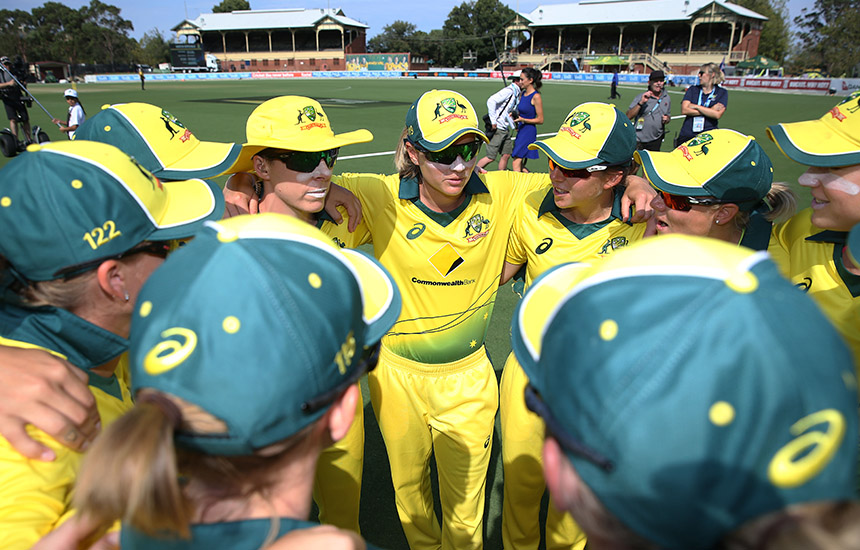 The tri series comes ahead of next year’s ICC T20 Women’s World Cup from February 21 – March 8.

“We’re delighted to be given the opportunity to host more international women’s cricket at the CitiPower Centre (Junction Oval) and to welcome two of the world’s most popular sides in India and England to compete against Australia. This will be a hard-fought series and a fantastic preview for what is to come at next year’s T20 World Cup,” Ingleton said.

“We get underway with the MCG hosting Sri Lanka under lights in an exciting T20I before our neighbours New Zealand return to the Boxing Day Test for the first time in many years. I look forward to welcoming visitors from Sri Lanka, New Zealand, England and India to Victoria during the busy summer.”

Victorian Minister for Tourism, Sport and Major Events, the Hon. Martin Pakula MP this week declared the 2019 Boxing Day Test against New Zealand as a major event under the Major Events Act 2009, due to an expected high demand for tickets.

“We’re making sure everyone has a chance to enjoy the best sporting events on Victoria’s renowned events calendar by ensuring fans can access tickets at a fair price,” Minister Pakula said.

“Events like the Boxing Day Test make a massive contribution to our state’s economy – that’s why we’re protecting this iconic event under our anti-scalping laws.”