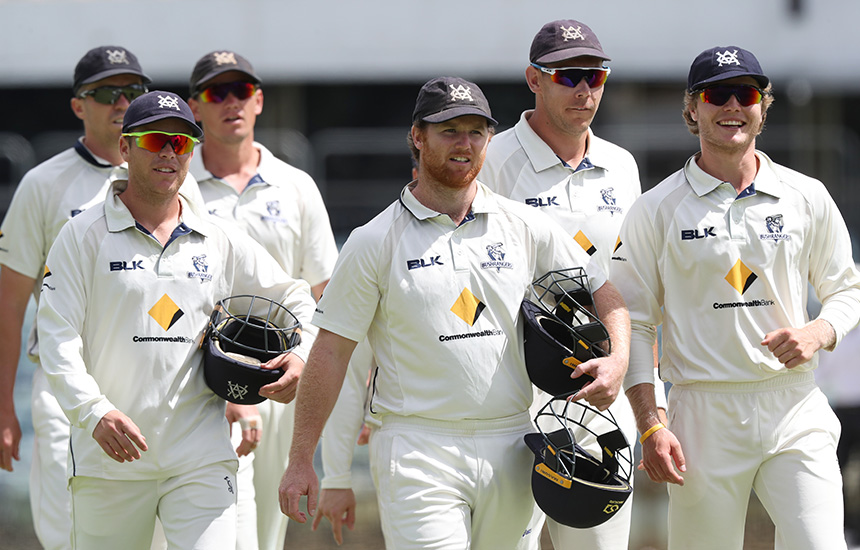 Victoria have named a 12-player squad for their opening JLT Sheffield Shield fixture of the 2018-19 season against Western Australia which begins on Tuesday.

Fawad Ahmed has also been named in the travelling side after playing an important role in Victoria’s successful JLT One-Day Cup campaign.

Will Pucovski is in line for a return for the Vics after producing knocks of 88 and 40 in Victoria’s Futures League fixture against South Australia in Adelaide last week.

Glenn Maxwell will travel to the UAE ahead of the upcoming T20 International Series against Pakistan.

Last week’s One-Day Cup final win was Victoria’s first domestic limited overs title since 2010-11. During that time the side has lifted the Sheffield Shield on three occasions.

The match will be live-streamed at cricket.com.au