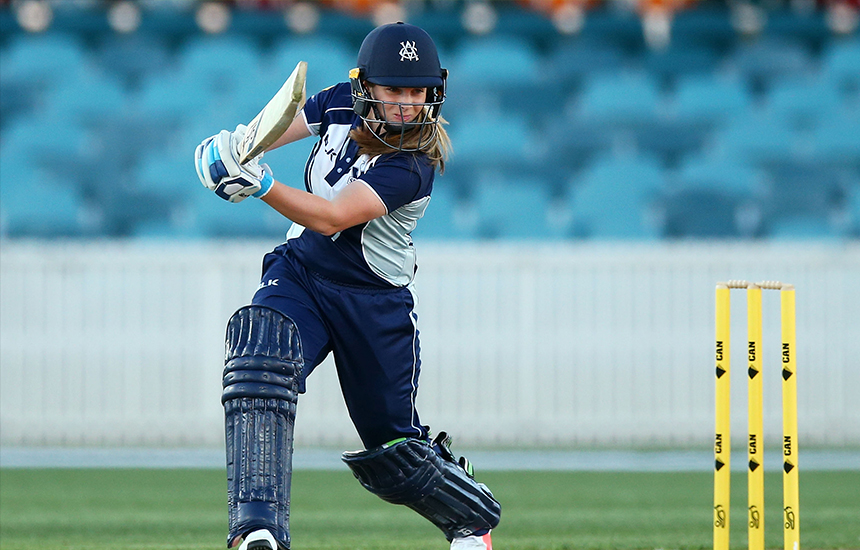 Victoria has named an experienced squad of 12 for the opening round of the Women’s National Cricket League (WNCL) this week in Western Australia.

The Victorians head to Perth where they will face Western Australia and South Australia on Friday and Saturday respectively. Both fixtures will be played at Murdoch University in the city’s south.

Sophie Molineux, Elyse Villani, Georgia Wareham and Tayla Vlaeminck will all join Lanning in the Australian squad for the upcoming series.

For Villani this week marks her first appearance for Victoria since returning from Western Australia during the winter.

“We know what both Western Australia and South Australia offer and they are dangerous teams who have tasted success in recent seasons. We’re going into these games with the confidence to back our squad to get the results we’re looking for,” Hemp said.

“The return of Elyse Villani is also obviously a great addition given her experience as an international player.”

The squad enters the new campaign looking to improve on its sixth placed finish last season.