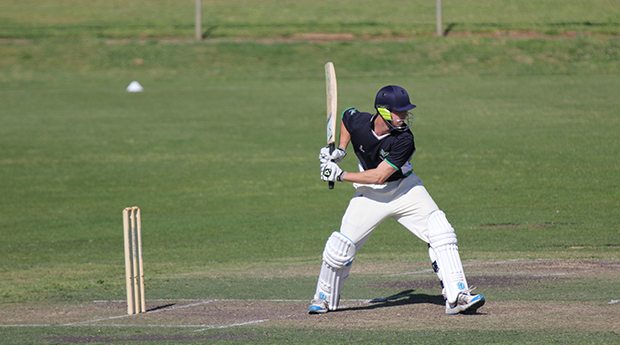 Over 60 young cricketers have been selected in the Victorian Under-19 Country and Metro trial squads for the 2015-16 season.

The squads include a balance of skill sets with members being selected based on a combination of performances at the 2014-15 Under-18 Victorian Bushrangers Pathway Championships, efforts in club cricket and being identified as cricketers with potential.

“We have a good mix of cricketers included in both squads and I think we are going to have two really good teams,” Victorian Under-19 Country coach Graeme Rummans said.

“It’s important for us to ensure that the boys continue to develop and learn about their game.”

A number of changes were made to the national underage pathway program for the upcoming season including the presence of a Victorian Metro and a Victorian Country team at the under-19 national tournament along with a Cricket Australia Under-17 XI.

The Under-19 National Championships will also give participants the chance to put their best foot forward ahead of the February 2016 ICC Under-19 Cricket World Cup in Bangladesh.

“Three Victorians – Sam Grimwade, Sam Harper and Will Pucovski – were recently named in the Australian Under-19 squad to tour England, which is a great opportunity for them,” Rummans said.

“Hopefully, the national tournament will give others a chance to impress ahead of the World Cup.”

Following the winter training program, squads will be selected for September’s Country v Metro series in Barooga with the final under-19 squads announced in late October.

The Under-19 National Championships will be held in Adelaide from November 30 to December 10.