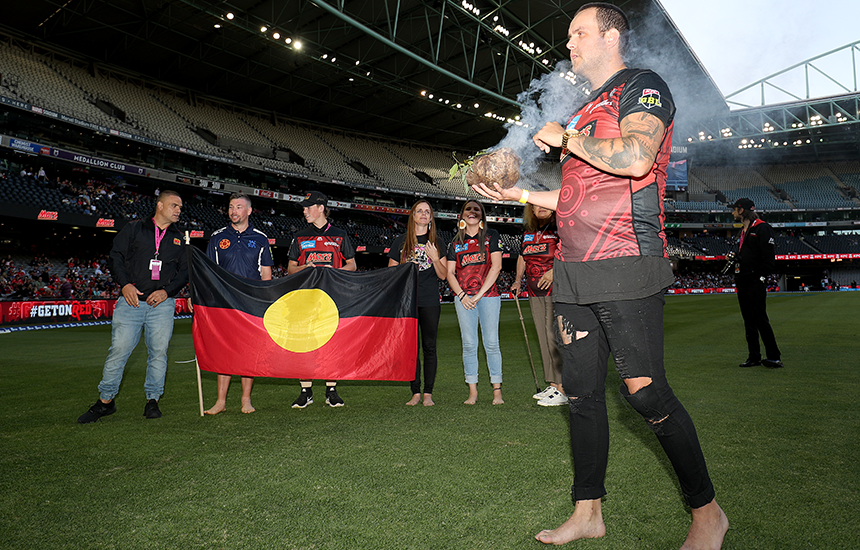 Cricket Victoria this week caps a month of recognising and celebrating the Indigenous community’s contribution to Victorian cricket throughout January.

The month has culminated in the start of the National Indigenous Cricket Championships in Alice Springs, which runs until Tuesday 3 February with Victoria having both men’s and women’s teams competing in this carnival.

A range of other initiatives have been undertaken throughout January to mark the significant role of Indigenous people and culture within cricket.

St Kilda and Northcote Cricket Club players again hosted the Indigenous Round of Premier Cricket on January 18, with a smoking ceremony prior to the start of matches at the CitiPower Centre and Albert Park precinct.

Both the Renegades and Hurricanes players were joined by the Victorian Men’s and Women’s Indigenous Teams to form a barefoot Reconciliation Circle pre-match, while Christian used a Kookaburra bat with a sticker designed by a young student from the Clontarf Academy.

The Victorian women’s team took part in their own barefoot Reconciliation Circle prior to recent WNCL matches at the CitiPower Centre.

Cricket Victoria CEO Andrew Ingleton said the month had been a successful showcase of Indigenous culture – one of the oldest living cultures in the world – through cricket.

“We’re proud to celebrate the contribution of Indigenous and Torres Strait Islander people to cricket in Victoria,” Ingleton said.

“It’s fantastic that we continue to see Indigenous players represent Victoria both within our state and Big Bash League teams, along with those currently playing at the National Indigenous Cricket Championships. Cricket Victoria will continue to provide and nurture opportunities for Indigenous players, coaches and administrators to participate in the game at all levels.” 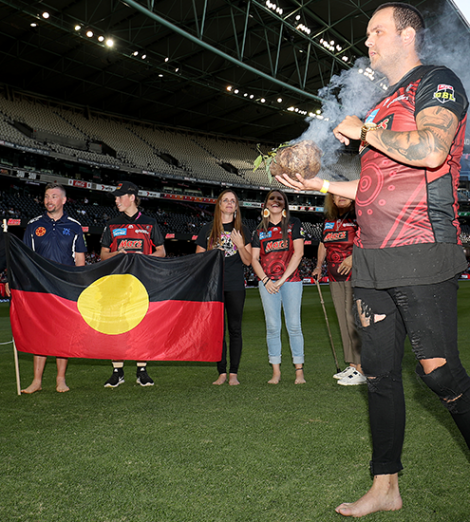 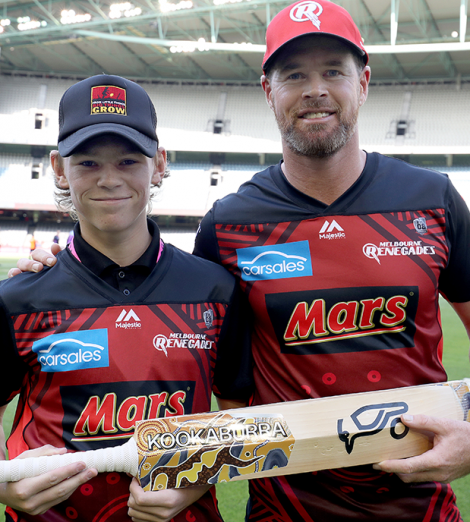 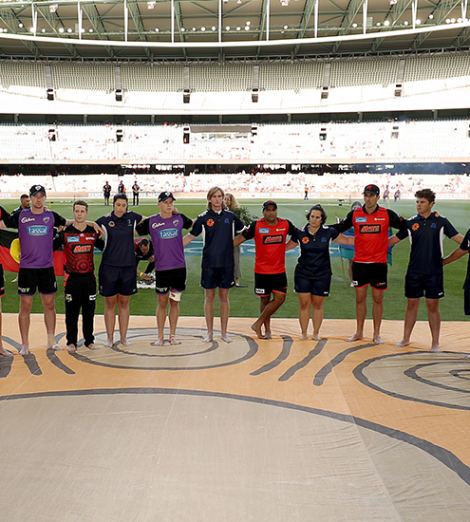 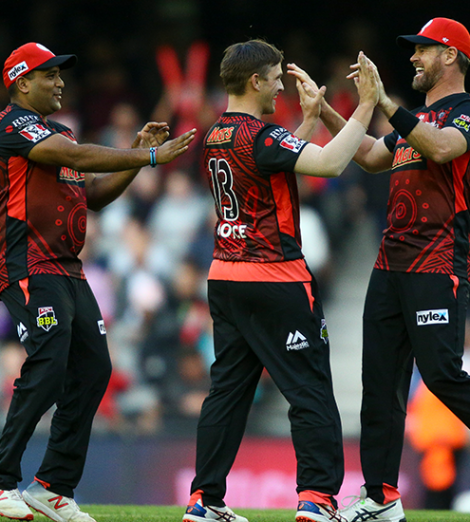 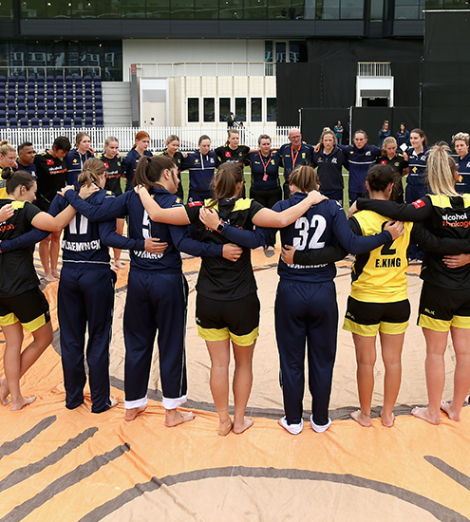 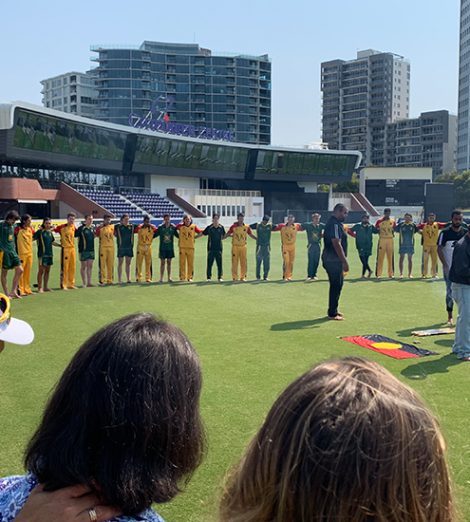 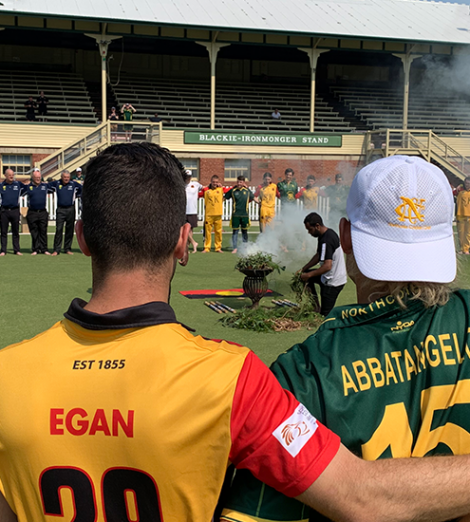 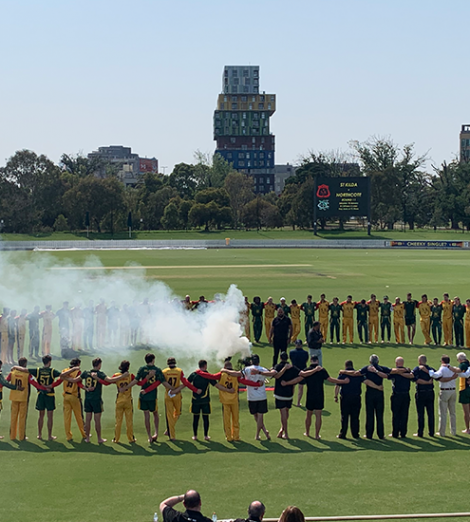