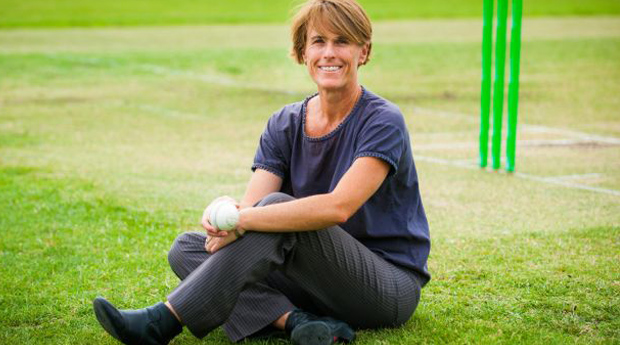 Former Victorian captain Belinda Clark AM, together with Roger Allen OAM, Peter Frawley OAM, Graham Matthews OAM and Ray Sneddon OAM were all recognised for their contribution to Victorian cricket with Honours in the recent Australia Day ceremonies.

Ms Clark played 15 Tests, 118 ODIs and one Twenty20 for Australia, averaging more than 45 in the Test and one-day arena, and remains Australia’s leading run scorer in the 50-over game.

Former Hawthorn-East Melbourne and Victorian state batsman Mr Matthews was awarded OAM status, as was Ray Sneddon – a senior manager with the former Australian Cricket Board.

Also honoured was Roger Allen – considered the heart and soul of the North Geelong CC for more than 40 years. A highly respected local cricket identity within the Geelong and Barwon region, Mr Allen has held the roles of President, Vice President, Treasurer, Curator and Geelong Cricket Association Delegate during his time.

Cricket Victoria CEO Tony Dodemaide congratulated the honourees on their tremendous contribution to the sport.

“I’d like to congratulate Belinda, Roger, Peter, Graham and Ray on this fantastic achievement. While Belinda was born in NSW, she has made a significant contribution at the elite level for Victoria and the four gentlemen have had outstanding service to our sport,” Dodemaide said.

“Volunteers are the lifeblood of Victorian cricket and it is fantastic that some of that hard work can be recognised at the highest levels.”