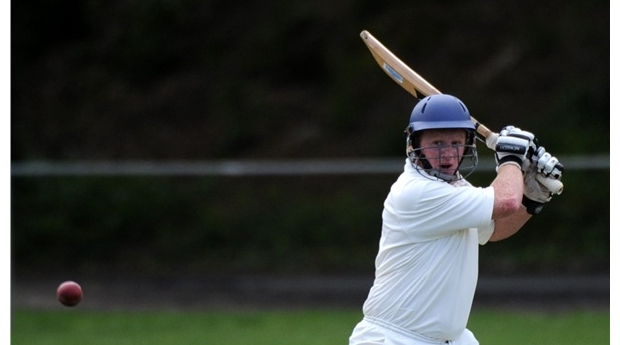 Victorian selectors have named a 13-man squad for the Australian Country Cricket Championships to be played in Bendigo from January 5 to 12.

Wendouree’s Heath Pyke will captain the side for the third consecutive year, in what will be his ninth Country Championships.

Pyke, who will break the Country Championships games record for Victoria when he plays his third match in January, is one of four members returning from last year’s squad, along with James McNeil, Bob Wilson and Luke Carter.

McNeil was Victoria’s best batsman last season, with 207 runs, at an average of 51.75, including 127* against Queensland Country.

Victoria will look to make amends for last year’s tournament when they were only successful in one match.

Victorian coach Jason Mathers said the squad had been picked after an extensive trial period.

“We had a session at the MCG on October 19 then another two practice matches in Seymour in November,” Mathers said.

“We had our final practice match before selection last Sunday at QEO in Bendigo where the ground conditions were magnificent.”

The squad will now fine-tune their game ahead of the January series in a game against the Victorian Sub-District Cricket Association this Sunday at Marshall St in Geelong from 10.30am.

The tournament will consist of two two-day matches and three one-day fixtures.

The Australian Country Cricket Championships will be staged from January 5 to 12.