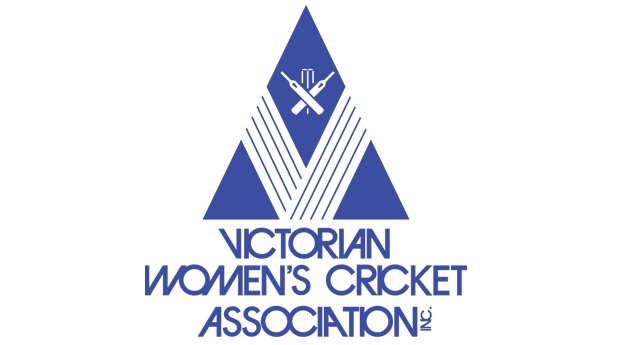 The Victorian Women's Cricket Association (VWCA) will be fully integrated with Cricket Victoria (CV) at the beginning of the 2014-15 season after a motion was passed at a delegates meeting tonight.

The Victorian Women’s Cricket Association (VWCA) will be fully integrated with Cricket Victoria (CV) at the beginning of the 2014-15 season after a motion was passed at a delegates meeting tonight.

The significant change, which was voted through unanimously, means CV will now incorporate both men’s and women’s Premier competitions, as well as womens community cricket with the VWCA winding up operations after 109 years overseeing womens cricket in this state.

VWCA president Rachel Derham said it was the right time for integration that will guarantee the history of womens cricket will not only be preserved but, under CV’s dedicated and full time resources, will also see womens cricket flourish in the future.

“This has been an on-going process and I think it’s really important to emphasise that the history of the VWCA will not be lost, especially the recognition of our life members and former players and staff,” Derham said.

The integration was a key target in Cricket Victoria’s 2012-15 Strategic plan and will greatly assist in Victoria maintaining its position as the number one participation state, aided by the establishment of a new position focussing on improving club participation numbers.

“A womens club cricket development position will be constructed under the integration that will focus on strengthening our community clubs which in turn, builds a stronger Premier competition and even further, a stronger state side,” Derham said.

Cricket Victoria chairman Geoff Tamblyn said that the benefits for both parties will be significant.

“Over the past decade CV and VWCA have been working effectively together in partnership across all operations of Premier and womens community cricket and full integration into the CV governance structure will now result in many benefits to and strengthen the sustainability of womens cricket,” Tamblyn said.

“I’m confident integration will bring with it greater development and growth at the grassroots of women’s club cricket.

“It’s a really exciting time for Cricket Victoria and for the advancement of female cricket in this state.”