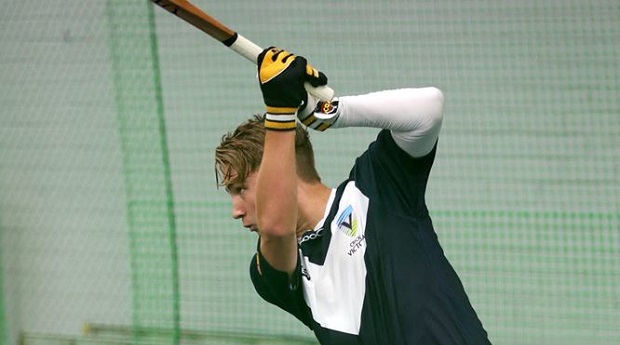 With five wins from six games, the under-15 boys team is performing consistently, currently sitting in second position.

“We are very pleased and impressed with the commitment, enthusiasm, and skill of our emerging young cricketers,” Cricket Victoria Indoor Cricket Manager Ross Gregory said.

“The under-15 boys are progressing nicely as they play clinical and consistent cricket.”

After a slow start to the week, Victoria’s under -13 boys team are starting to gain some momentum and have moved into fourth position on the ladder.

While, in the under-17 boys division, Victoria has only managed one win from its six starts.

The under-17 girls teams have impressed with the Victorian Blue team sitting third on the ladder with three wins two losses and the Victorian White team securing their first win.

“We are delighted with the progress and development of our under-17 girls and can see the value of the new Women’s Premier League with the girls playing in weekly fixtures,” Gregory said.

“The under-17 Victorian Blue team is certainly in the hunt for a finals spot”.

Tournament fixtures and results can be found at the Indoor Cricket Championships website.