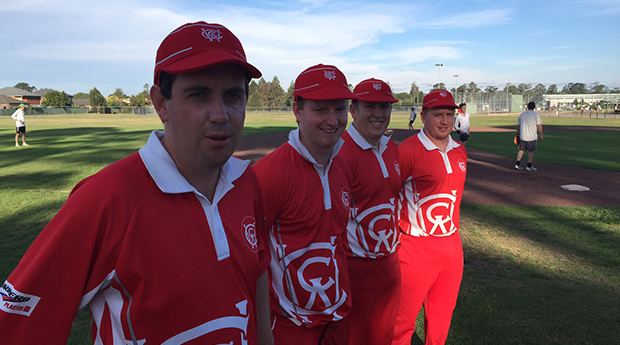 The two sides have previously battled it out for the 2012 title at the MCG, where Wendouree claimed the honours.

“We have a different side from three years ago so whilst some might say that we have the wood on them, I don’t think that’s true,” Wendouree President Ivan Pyke said.

Having won their first title in 2010, the two-time champions will look to stick to their strengths and will bank on the team’s camaraderie in a bid for their third title.

“The key is for us to play to our strengths, we bat deep and have been improving every game,” Pyke said.
“The continuity of our side has been important for us.”

Earlier in the month, Wendouree won the semi-final against Pines, defeating them by 45 runs.

Bentleigh Uniting will be looking to redeem themselves from 2012, noting the accomplishment of making it through to the Final.

“We play on synthetic and all these games have been on turf against turf clubs so it’s been a good effort,” Bentleigh Uniting President John Halliday said.

“We bat deep and have a lot of bowling options.”

Bentleigh Uniting defeated Altona North by 11 runs in the semi-final to advance through to Sunday.

The Cricket Victoria Statewide Twenty20 Cup Final will be played on Sunday at the Eastern Oval from 1pm.