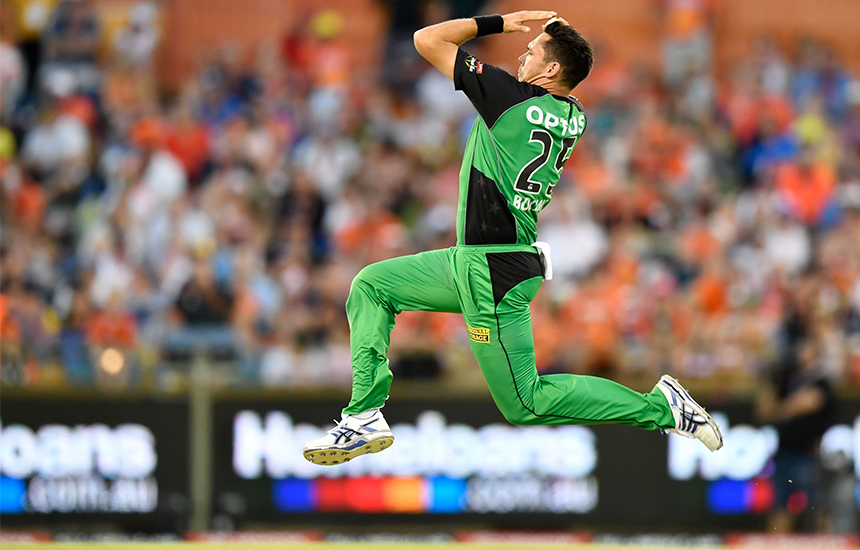 A dream training opportunity with the Melbourne Stars or Melbourne Renegades this summer will come true for two Under-18 players as part of the new Youth Premier League (YPL) competition.

To be played from January 14-18, the underage competition is split into Stars and Renegades leagues and will act as a feeder for Premier Cricket, including the new Vic SUPER SLAM, as well as future BBL talent pools.

Umpires will vote on the top player in each league with the winners invited to train with the Stars and Renegades during the second half of the KFC BBL season.

The inaugural Under-18 Youth Premier League (YPL) competition is set to create a stronger, more aligned pathway for young players during the KFC BBL.

“Our ultimate objective is to create a stronger T20 pathway for players coming through whilst still providing plenty of red ball opportunities through Premier Cricket.”

“We want to continue producing Test cricketers, but we acknowledge the growth and development of the T20 format, which is now a legitimate pathway into professional cricket.”

“Although the YPL competition is still very new, we are excited to see the evolution of the tournament and the opportunities that may be presented for players in the future.”

“We are really excited that each player of the tournament will get the opportunity to train with the Renegades or Stars in season. This creates a direct link between Big Bash and regional clubs and also shows how close players are to playing professional cricket.

“The league also creates more opportunities for our players to play, and we want players understanding the complexities of different formats of the game, which will help produce more holistic cricketers going forward.”