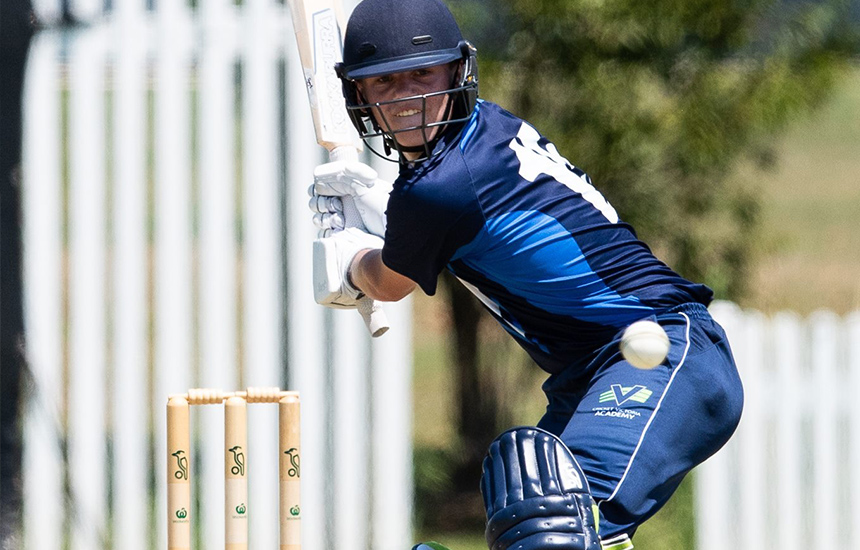 Cricket Victoria has today named a Futures League Academy winter squad that will train at the CitiPower Centre in preparation for the 2019-20 season.

The squad, which features Victorian rookie-listed players Jake Fraser-McGurk and Patrick Rowe, a former state contracted player, standouts from the Under-19 pathway system and emerging Premier Cricketers, will have the opportunity to fine-tune their skills in a bid to push for further selection during the season.

Fraser-McGurk and Rowe will also be joined by five fellow members of the extended Australian Under-19 squad including Mitch Davey, Bailey Moon, Todd Murphy, Will Parker and Yash Pednekar, who will all be preparing for possible selection for a one-day series in Brisbane in July.

Winter squad sessions will be conducted twice a week in the CitiPower Centre Indoor Nets and gymnasium area under the training of Victorian high performance and specialist coaches, and will encompass a mix of skills, strength and conditioning, nutrition, sports psychology and performance management.

“This year’s Futures League Academy winter program provides an exciting opportunity for players of interest to continue on their respective cricket pathways.

“We have a range of experience and skill sets in the squad; we look forward to this creating a rich dynamic in the program as a whole.

“Come the start of the season, some players could well be pushing for selection in the National 2nd XI competition; whereas others will be utilising the experience to prepare as well as possible for Victorian Premier Cricket and other National Pathway teams.”

The program will commence on 17 June, 2019 and will be conducted until mid-September.