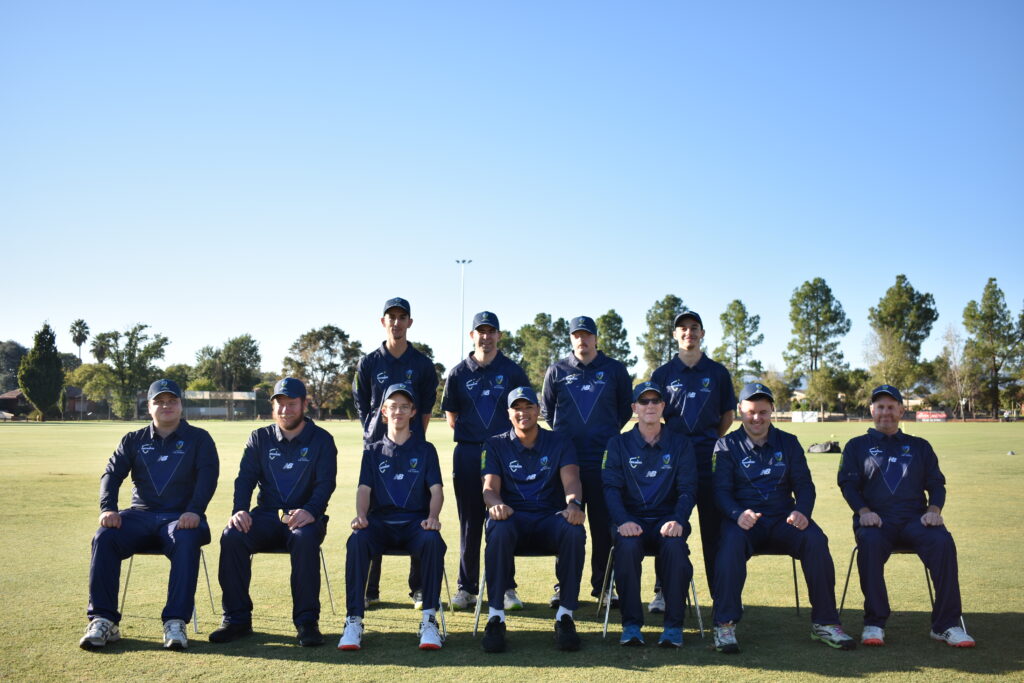 Blind cricket has a rich history in this state with the Victorian Blind Cricket Association (VBCA) celebrating its 100th anniversary in 2022.

Blind cricket was invented in Melbourne in 1922 with the world’s first sports ground and clubhouse for blind people developed at Kooyong, Melbourne in 1928. The venue at Kooyong is still used today as the home of the VBCA.

The game of blind cricket is a version of the game which has been adapted so that it can be played by blind and partially sighted players.The pitch measures the same length and width as used in sighted cricket. The boundaries are measured 40 metres in a circle around the pitch and indicated by a white line with orange witches hats at intervals.

The current ball used is made of white plastic with metal washers inside to give the ball an audible sound when bowled or thrown.The VBCA provides an important role in the community by developing and providing opportunities for people who are blind or vision impaired to enjoy the recreational and social benefits of cricket.

Additionally, the VBCA participates in cricket matches against sighted opposition in keeping with the philosophy of integration and working to remove barriers and isolating influences of having limited vision. For more information on Blind Cricket, visit vbca.org.au

Information around the 2023 National Cricket Inclusion Championships will be provided later in 2022.