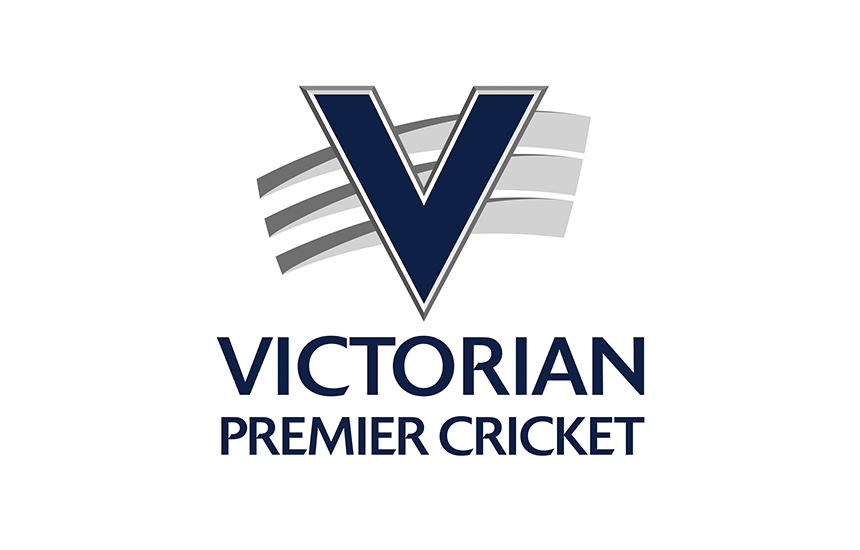 This season’s finals campaign was cancelled on Tuesday as part of Cricket Victoria’s response to the public health measures required to limit the transmission of COVID-19 Coronavirus in the community.

These decisions – both the declaration of all premierships and the cancellation of the remainder of this season’s finals campaigns in all competitions – are unprecedented in Victorian cricket history.

In making these decisions, Cricket Victoria relied on existing Competition Rules relating to the finals program (Rule 5) to determine the winners of each competition.

“This is a first for the competition. From Cricket Victoria’s perspective we are very disappointed that the finals, at all levels, were not able to proceed and allow us to determine winners through the normal course of events,” Mr Ingleton said.

“But we have a duty to follow the advice of Cricket Australia’s Chief Medical Officer and the State and Federal health agencies to support the current public health measures to reduce the transmission risk of Coronavirus in Victoria.”

Cricket Victoria Board Chairman Paul Barker commented “I know some clubs and players will be frustrated with the premierships that have been determined through this process. Without a precedent for the impact of a global health pandemic on our competition, Cricket Victoria management relied on the existing rules of the Premier competition in making this determination. The final determinations were unanimously supported by the Board.”

“On behalf of Cricket Victoria, I would like to congratulate all of those clubs declared Premiers today, albeit in a vastly differently landscape to what we are all used to.”

In addition to today’s declarations and following the Federal Government’s announcement of a ban on non-essential social gatherings of more than 100 people in an indoor environment, Cricket Victoria has formally cancelled this season’s Premier Cricket Awards as a public event.

The winners of the Jack Ryder Medal and Una Paisley Medal and other club and player awards will be announced to clubs and the general public in coming weeks.

The Premiership declarations are as follows: