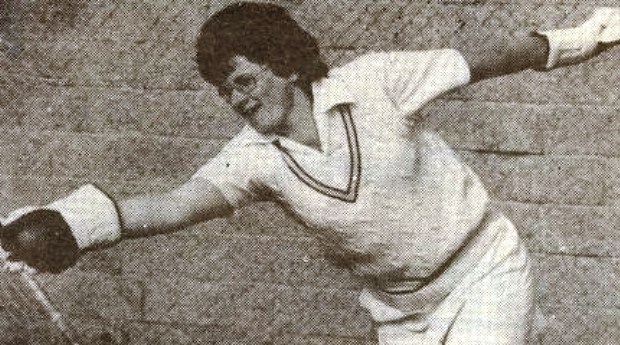 Since the introduction of the Player category in 2010-11, no less than 11 of the state’s finest representatives have been bestowed Life Membership including inaugural inductees Dean Jones, Ian Redpath, Shane Warne, Graham Yallop and Sharon Tredrea.

During a decorated career, Bright, who continues to serve as a state selector, represented Victoria in 114 first-class matches including 39 as captain.

Having captured the Sheffield Shield during his inaugural season in 1973-74, the left-arm orthodox spinner went on to collect 279 wickets at 35.49 including 11 five-wicket hauls.

He also played 25 Test matches for Australia, which reaped 53 wickets at 41.13 including best bowling figures of 10-111, and 11 one-day internationals.

“It’s fitting that the VCA (Victorian Cricket Association) is now recognising the feats of the players who have represented them so proudly,” Bright said.

“There have been a lot of very good players to pull on the Big V over the years.”

Higgs turned out for Victoria in 83 first-class matches, capturing 264 wickets at 30.64 including 13 five-wicket hauls, and clinched three Sheffield Shield titles.

Originally from Kyabram in country Victoria, he remains inside the top-10 highest wicket takers for the state and has captured more wickets than any other leg-spinner.

Higgs went on to play 22 Test matches, claiming 66 wickets at 31.16, and later became an Australian selector.

“I was fortunate to play in some very strong Richmond teams, and with University, as well as in the state team,” Higgs said.

Jennings spent a decade representing the VicSpirit after making her debut in 1969-70 as a wicket-keeper before going on to coach the state.

Highly proficient behind the stumps, she played eight Test matches and 21 one-day internationals, captaining Australia in the process.

Jennings also spent 19 years as a national selector before announcing her intention to stand down from the position following the conclusion of the current Ashes series.

“It’s the competitiveness of the game that I loved.”

Noy was inducted after spending the past 12 years as a CV Delegate and President of the VMCU.