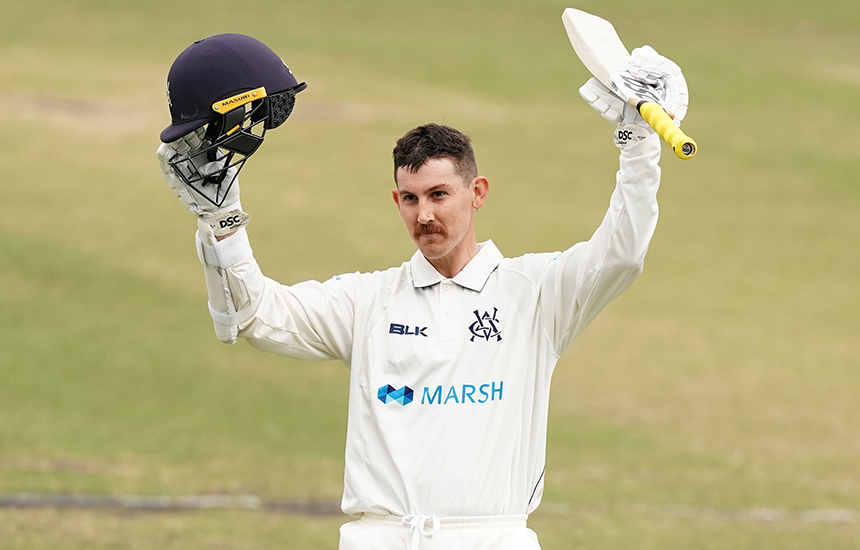 Victorian batsman Nic Maddinson’s outstanding season in the 2019-20 Marsh Sheffield Shield has seen him crowned joint Player of the Year.

Maddinson shares the honour with New South Wales’ Moises Henriques, as both players tied for the award on 16 votes. They finished three votes ahead of Western Australia’s Cameron Green (13 votes) and Shaun Marsh (11 votes), with Victorian paceman Peter Siddle (10 votes) rounding out the top five.

It is just the fifth time in 45 years the award has been shared, the last tie coming back in the season of 2001-02.

Maddinson was the competition’s leading run scorer, amassing 780 runs at an impressive average of 86.67.

The 28-year-old’s highest score of 224 came in the opening round against South Australia, while his second century helped Victoria defeat New South Wales at the SCG.

Maddinson also compiled another five scores of 50 or more along with 23 sixes. Only he and South Australia’s Tom Cooper (16) hit more than ten maximums for the season.