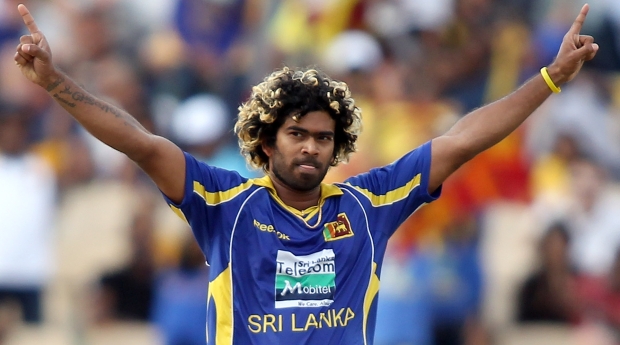 Sri Lankan quick Lasith Malinga will participate in Sunday's Harmony in Cricket Twenty20 for Hawthorn-Monash Uni against Footscray Edgewater ahead of his Melbourne Stars debut.

Malinga, 29, headlines a host of international heavy-hitters who will be out in force in Premier Cricket over the weekend prior to the start of the second edition of the KFC T20 Big Bash League (BBL).

While Malinga will miss tomorrow’s encounter with Dandenong, the cult fast bowler will be unleashed on the Dogs on Sunday with a large crowd expected at Monash University’s Clayton campus.

“This is an exciting time for the local sporting community as it is not very often you have a someone of Malinga’s quality play club cricket,” Hawthorn-Monash Uni President Petar Ivetic said.

“Our vision for the day is to see all cultures come together to celebrate and have fun and promote Victorian Premier Cricket. Cricket is a game for everyone and if a person has a passion for cricket, cricket has a place for them.”

Prahran will call upon David Hussey, the reigning BBL most valuable player, along with Sydney Thunder recruit Chris Rogers for both fixtures over the weekend.

Former English international Dimitri Mascarenhas will also turn out for the True Blues after being lured to Toorak Park for the remainder of the season.

Casey-South Melbourne will be bolstered by the acquisition of Stars opener Luke Wright, who smashed the fastest century in Australian domestic Twenty20 last season when he raised his bat off just 44 balls.

Wright will line up alongside Stars teammate and 2011-12 Ryder Medallist, Clive Rose.

The Swans will meet a Richmond side on Sunday that features Stars power hitter Cameron White, Renegades all-rounder Will Sheridan and Sydney Thunder wicketkeeper Ryan Carters.

Having hammered 68 for Fitzroy Doncaster against Dandenong last week against an attack that included Melbourne Renegades teammate Darren Pattinson, Daniel Harris will again feature for the Lions prior the BBL.

Melbourne Stars all-rounder Glenn Maxwell will also play for the Lions over the weekend.

An early taste of next Friday’s Melbourne Derby will come to the Camberwell Sports Ground tomorrow with Renegades’ paceman Brendon Drew and his Magpie teammates facing off against a Melbourne outfit led by in-form Stars duo Brad Hodge and Alex Keath while Michael Hill will give the Demons a Renegades flavour.

The most in-form limited-overs player in the country, Aaron Finch, will skipper Geelong in their two matches, alongside fellow Renegade Meyrick Buchanan.

St Kilda will be looking to continue their unbeaten Twenty20 run with Stars pair Rob Quiney and Peter Handscomb, and Renegades leg-spinner James Muirhead in their side.

All matches, on Saturday and Sunday, will begin at 2.30pm.