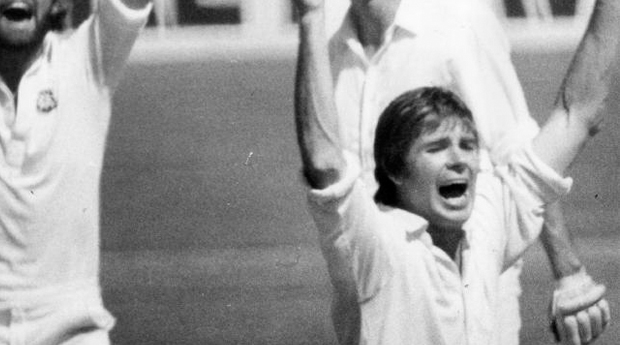 Jim Higgs, John Hammer, Geoff Reilley, Lawrence Leeman, John Fowler, Stephen Hirt and Collins Dyson all received the Medal of the Order of Australia (OAM) for services to cricket and their local communities.

Cricket Victoria CEO Tony Dodemaide said the recipients had earned national recognition for their many years of service to their local communities.

“On behalf of everyone in Victorian cricket I would like to congratulate these seven recipients on their Order of Australia inductions,” Dodemaide said.

“Collectively they have served Victorian cricket from the very highest levels through to dedicating their time to developing the game at the grassroots level. This is just recognition for their significant contributions over many years,” Dodemaide added.