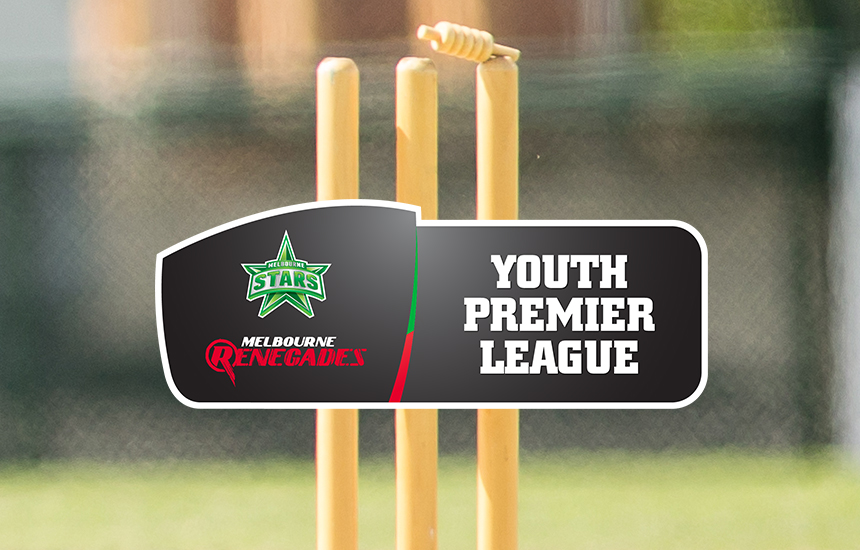 The new competition will be called the Youth Premier League and is set to run between November and January each summer.

The streamlined approach will see the competition split into a Stars and Renegades league.

Among the key changes:

Cricket Victoria Coaching and Talent Pathway Manager Dean Russ said the new competition would see benefits for players and parents and broaden the talent pool across the state.

“This an important step forward for underage cricket in this state. We have removed some of the challenges for both players and families in their cricket journey and set ourselves up to deliver the next generation of outstanding talent from across the state. We are creating more match opportunities via our performance programs and developing a consistent approach across Victoria,” Russ said.

“What is important is giving players the right structure and opportunities to show us what they can do. These changes will hopefully make the cricketing pathway easier to understand and develop talented Victorian cricketers holistically for years to come. The best players from the Youth Premier League are set to compete in a Youth Super Series – a competition held in February and March.”

The Youth Premier League begins in November this year.