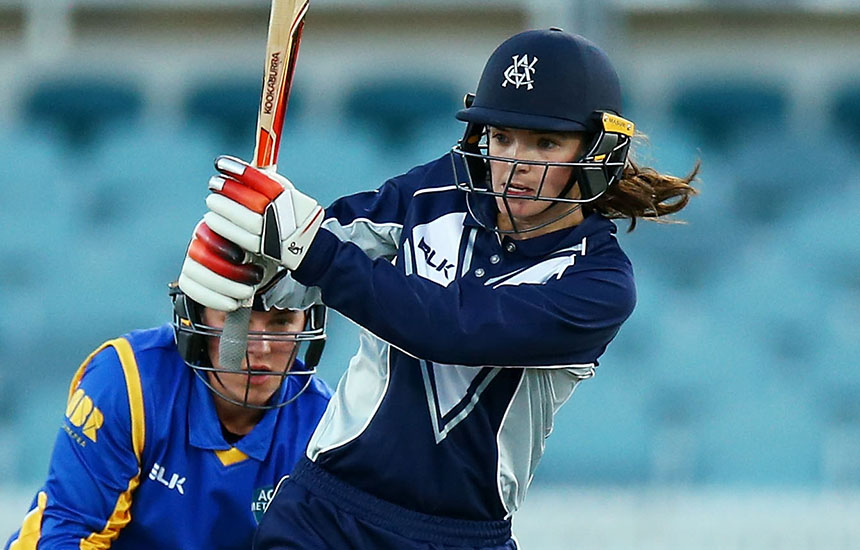 UPDATE: Due to recent attacks in Sri Lanka, the 2019 development tour has been cancelled. Our thoughts are with the entire Sri Lankan community at this time.

Cricket Victoria’s women’s cricket program breaks new ground this week as a development squad embarks on an overseas tour of Sri Lanka for the first time.

The 11-day tour sees a squad of 14 players involved in three 50-over matches and five T20 matches against Sri Lanka Cricket’s emerging women’s squad and the Under 23 Central Province women’s team.

Matches will be played at several profile stadiums including Galle and Pallekele Stadium in Kandy.

It is the first time an emerging Victorian women’s squad has travelled overseas as part of their training and development program.

Victorian women’s coach David Hemp will lead the travelling coaching staff and said the tour would be an invaluable experience for everyone involved.

“This squad is a mix of players who have either had some WBBL experience, have recently debuted for Victoria or performed in Premier Cricket. It’s a fantastic opportunity for our young players to compete internationally on different wickets against good opposition and for our coaching staff to enhance the level of preparation required,” Hemp said.

“I’m really pleased we’ve been able to bring this tour to life and make some fantastic connections with our cricketing friends in Sri Lanka on the journey.”