WA chase down target in Canberra 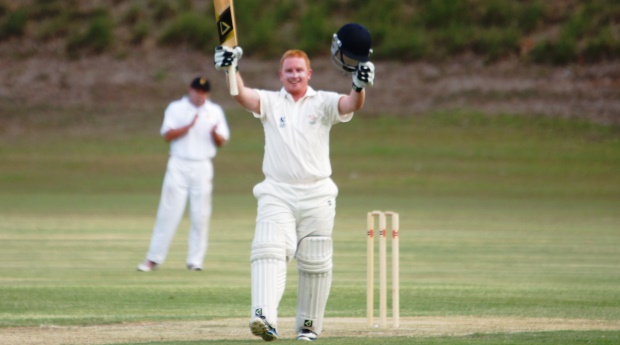 Victoria has slumped to a third loss from four matches at the Commonwealth Bank Australian Country Cricket Championships in Canberra after Western Australia secured a six-wicket victory yesterday.

Having set the Sandgropers 245 for victory, the title frontrunners chased down the target with 26 balls to spare to remain unbeaten at the carnival.

Having won the toss and elected to bat, Victoria posted 6-244 from its 50 overs with opener Lee Stockdale top-scoring with 59.

The Traralgon and District star anchored the innings, with strong support from Bendigo’s Cameron Taylor who made 50.

While Mornington’s Jackson Fry (2-30) struck twice with the new ball to reduce Western Australia to 2-27, the Sandgropers paced their run chase superbly as they clinically disposed of their latest opponent and need only to defeat South Australia today in a Twenty20 to claim their first title since 2010-11.