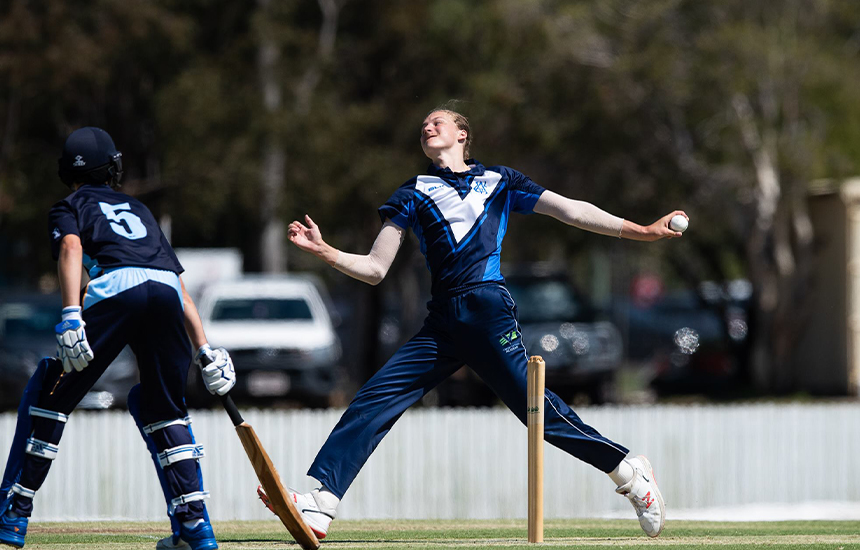 Cricket Victoria has announced the final 14-player Country and Metro squads who will compete at this year’s Under-17 National Championships in Mackay, Queensland.

The annual carnival pits the best young talent from each state against one another in a round-robin tournament, and provides an opportunity for players to showcase and develop their talent on the national stage.

Squads have been chosen following training sessions across winter, including sessions held at CitiPower Centre, which focussed on skills, scenario focuses, strength and conditioning, nutrition and sports psychology.

In addition to the Country and Metro squads, the Cricket Australia Under-16 XI, comprised of the best players in the age bracket below, will feature two Victorians – Harrish Kannan and Liam Blackford.

“It was very pleasing to see so many young cricketers showcasing their talent over the past few months,” said Loughman.

“The squads have been working hard over winter and the breadth of talent that we have seen from both those trailing for Metro and Country has been promising. It shows us that the future of elite Victorian cricket is in a good place.

“Congratulations to all selected. We can’t wait to see them get underway in September.”

The Under-17 National Championships will be held from Monday 30 September to Thursday 10 October in Mackay.