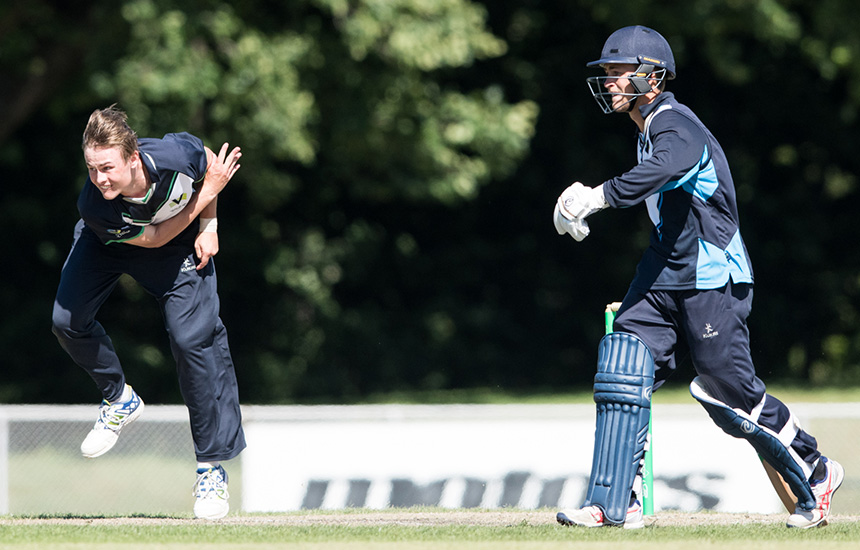 Cricket Victoria has announced the final 13-man Country and Metro squads who will compete at this year’s National Championships in Adelaide.

Squads have been finalized following numerous skills, strength & conditioning and performance management education sessions since June as well as the annual Barooga trial series in September.

Players also pushed their cases for selection through club cricket this month, and will be entering the upcoming sessions across November at the CitiPower Centre in form and full of confidence.

Four Victorians will line up for the Cricket Australia XI – Wil Parker, Zac Sleeman, Jake Fraser-McGurk and Bailey Moon – following impressive performances at their Under-17 carnival.

All three recently represented Victoria during the JLT One-Day Cup, with Sutherland and O’Connell both impressing with 8 wickets each across three and four matches respectively.

“We have a tremendous amount of young talent in Victoria and it’s brilliant to see so many of them representing their state not only at these National Championships carnivals, which provide invaluable experience for them as they grow and develop into professional cricketers, but also at the highest level.

“We saw this during the JLT One-Day Cup with Will Sutherland, Tom O’Connell and Mackenzie Harvey who performed very well against the country’s best domestic cricketers, and I have no doubt they’ll take great confidence out of their performances into the upcoming carnival.”

This year’s Under-19 National Championships will be held in Adelaide between 3-13 December.