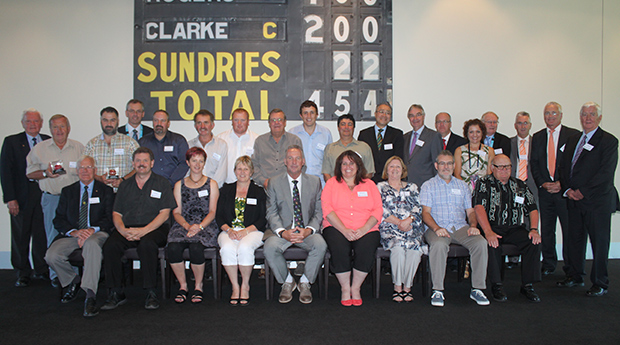 Nominated by clubs and associations, this year’s volunteers come from a range of roles including curating, scoring, coaching and committee members.

On the day, the recipients will be recognised for their service to cricket with Commonwealth Bank Southern Stars and VicSpirit captain Meg Lanning appearing as a guest speaker.

Cricket Victoria is committed to recognising the extraordinary contributions that volunteers make to the game as many associations, clubs and teams would not exist without their support.

“Volunteers are an integral part of our game and our recipients highlight the many diverse roles in cricket.

“I would like to thank this year’s recipients as well as all of the volunteers across the state for their continued support and tireless efforts to help our game thrive.”