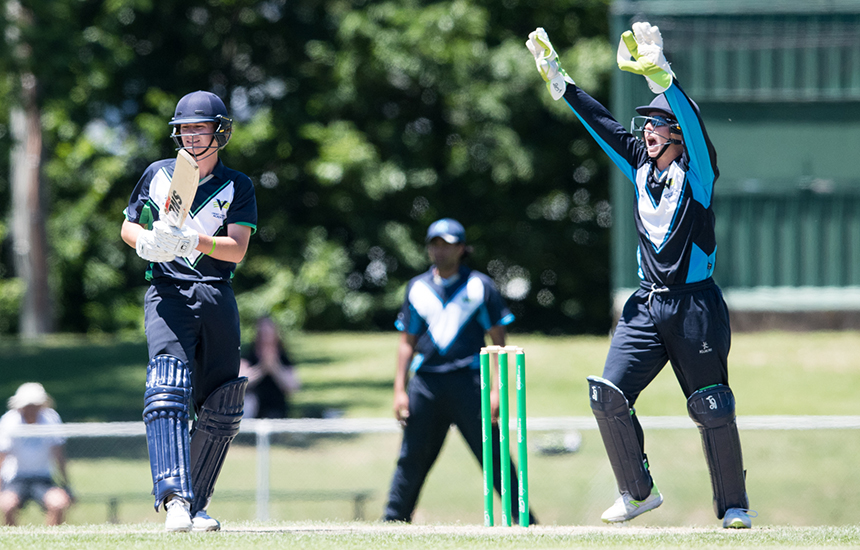 Cricket Victoria has today announced two 30-player Country and Metro trial squads that will train throughout winter at the CitiPower Centre at Junction Oval in the lead up to this year’s Under-19 National Championships in Adelaide.

This year’s squads feature a record number of Victorian Cricket Team contracted players, highlighting the wealth of young talent in the Victorian pathway.

Will Sutherland, Mackenzie Harvey, Mitch Perry and Zak Evans (Metro) as well as Tom O’Connell and Patrick Rowe (Country) are all set to feature, with O’Connell the newest recruit coming from South Australia.

Players will be exposed to a high-performance training program that includes skills, game education, strength & conditioning, sports psychology and nutrition. Squads will also compete at the annual Barooga Under-19 Country v Metro series in September which provides another opportunity for players to showcase their talent.

Final squad selections will be made in late October following the Barooga series and the first month of club cricket.

This year’s Under-19 National Championships will be held in Adelaide between 4-15 December.