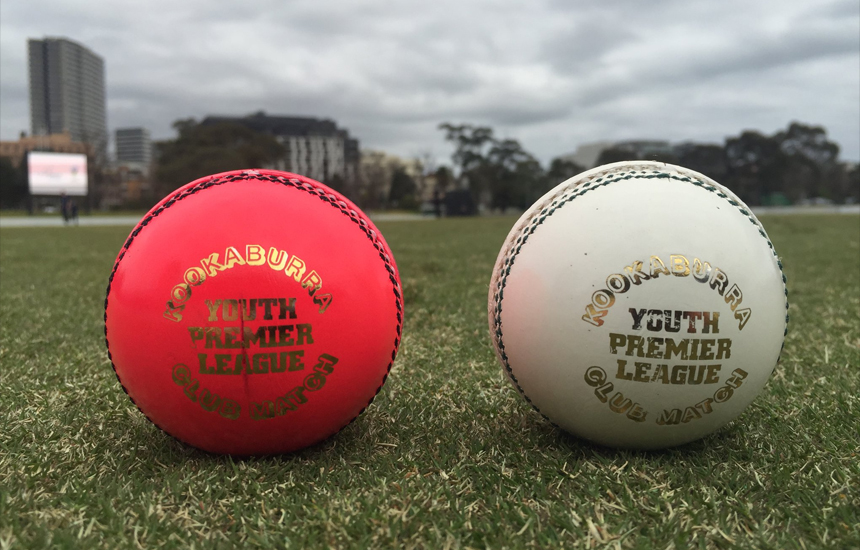 The 2019-20 Cricket Victoria Pathway program is about to commence for the season with various squads being announced over the coming days.

Prior to these announcements, we wanted to remind you about key program details as well as give you an update about some changes made.

This squad is now fully coordinated by Cricket Victoria, having previously been linked to School Sport Victoria (SSV).

The benefits of this include:

At Cricket Victoria, we wanted to remind you about our Coaching and Talent Specialists who are the key contacts in your area for the Pathway Program.

They are responsible for:

‘Cricket Areas’ have been established linking community and performance programs across the entire cricket network (as listed in table above).

As of 2019-20, please note that the Southern Pioneers region will now be aligned to the Greater Southern Country Cricket Area (with Sharks and Pride) in the Female & Male Pathway (YPL).

Southern Pioneers players will now be aligned to Vic Country for the National Championships and will be eligible for selection in Vic Country squads across Female & Male youth squads.