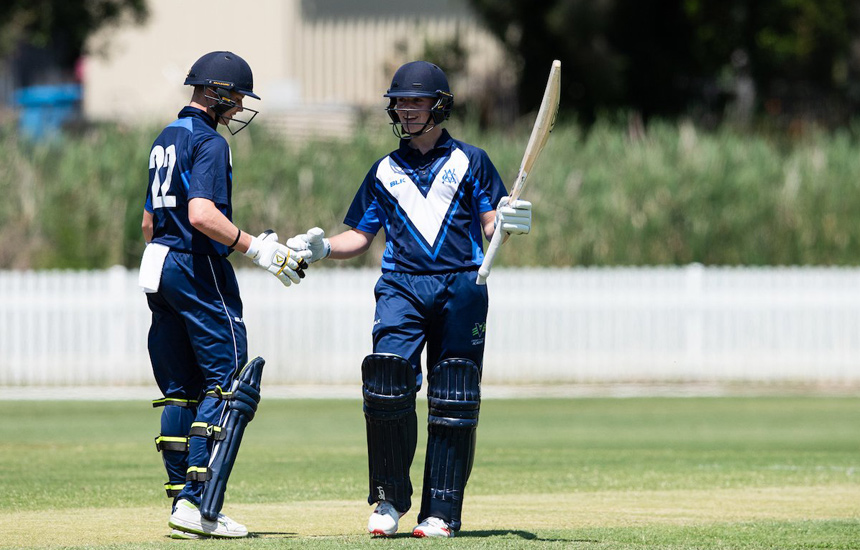 Cricket Victoria has today announced the final 14-player Country and Metro squads that will represent Victoria at the Cricket Australia U19 National Championships, to be held in Perth.

In preparation for the National tournament, each squad has undertaken pre-season activities both at the CitiPower Centre in St Kilda and across regional ‘Cricket Area’ sessions, as well as playing club cricket throughout October and U19 trial matches last Sunday.

The squads will now complete tournament-build preparations throughout November, before departing for Perth on Saturday 30 November.

The CA U19 National Championships will run from Monday 2 December to Thursday 12 December 2019.