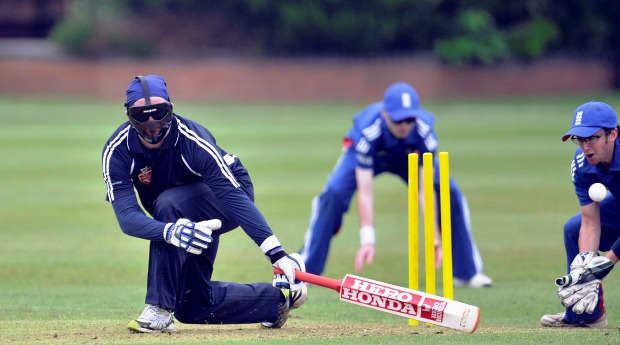 Victoria's Matthew Horsey will lead Australia at next month's Blind Cricket World Twenty20 in India with the national side departing for the sub-content today.

Vying with eight other countries for the title, more than half of the 17-man Australian squad hails from Victoria, underlining the state’s dominance of late after claiming the past four Blind Cricket National Championships.

Prior to departing, Horsey said the squad was looking forward to flying the flag for Australia in India.

“All the players are really looking forward to arriving in India and the opportunity to play eight matches in Indian conditions,” Horsey said.

“We’ve had a great preparation and are confident of our chances.”

The Australian squad will gather in Bangalore on Friday for a full training session before the opening ceremony is staged at Kanteerava Stadium on Saturday.

Should Australia progress beyond the preliminary rounds, it will play a semi-final on December 12.

The final will be staged on December 13.

“We wish our Australian team the best of luck in India, and hope that they can bring home the World Twenty20 trophy,” Sutherland said.

“A tour to India presents any cricketer with challenging conditions, both in the grounds and the heat and humidity, and we wish our players well.”

Cricket Australia also acknowledges Lord’s Taverners Australia for its ongoing support of teams with a disability.