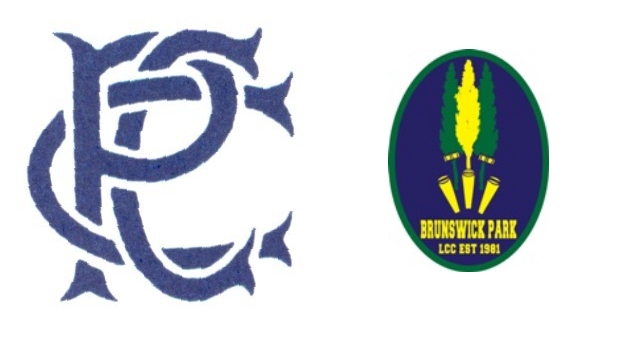 Last night, members of Brunswick Park voted in favour of a move and amalgamation with Prahran, recognising the opportunity to strengthen its future.

Supported by the City of Stonnington, Brunswick Park’s move, that will now see them known as Prahran, will create a complete pathway for females playing cricket in the inner south east metropolitan Melbourne region.

Brunswick Park President Elyse Villani noted that the decision to leave the north-west, which has been the club’s home since 1981, was a difficult one.

“It’s sad to leave but for us to have a strong and sustainable future, our committee believes that the best move for our club is to go to Prahran, which is located in an untapped region,” Villani said.

“We saw this as a chance to grow our club and to provide girls who play junior cricket in the area, such as the Southern District and Churches Cricket League Spartan Sports All Girls Competition, a pathway to the elite.

“Prahran’s professionalism and commitment has been outstanding and we look forward to joining forces with a club that has an equally impressive history.

“I’d also like to thank Brunswick Cricket Club who we have formed a great relationship with over the past few years.”

Prahran President David Jones acknowledged the benefits of the move and said that it was the most significant development in Prahran’s 135-year history.

“The move gives both boys and girls the chance to complete their cricket pathway at Prahran, starting at MILO in2CRICKET and progressing right through to representing Victoria and then Australia,” Jones said.

“The club will also now have four high performance (level three) coaches which is unique in Premier Cricket.

“We believe that both clubs will integrate extremely well together with the life members of Brunswick Park being made life members of Prahran as well as the club’s history being placed around the clubrooms.”

The City of Stonnington has also shown their support for the move, recognising the opportunities this opens up for female cricketers both within Stonnington and the wider community.

“We congratulate Prahran on its initiative in adding women’s teams to their four men’s teams playing in the Premier Cricket competition in Melbourne,” City of Stonnington Mayor Cr Adrian Stubbs said.

“Council is committed to providing sporting opportunities for all members of our local community and recognised that girls and women playing for our local schools and clubs were having to look elsewhere to continue their playing career.